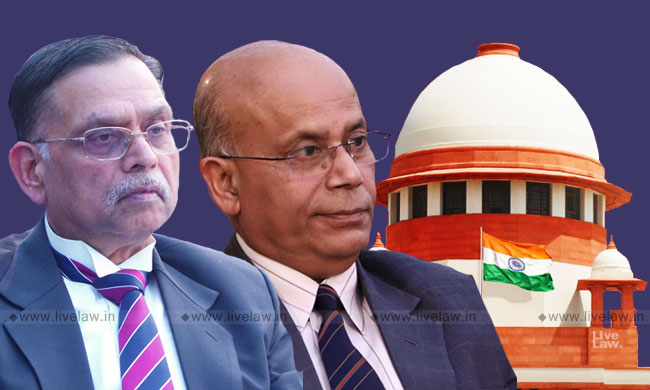 The Supreme Court has observed that the evidence of a solitary witness in a criminal case requires heightened scrutiny.

The bench comprising Justice Ashok Bhushan and Justice Navin Sinha observed as follows while considering an appeal [Jagdish vs. State of Haryana] against conviction recorded by the High Court:

In this case, the deceased was allegedly assaulted by a mob of 13 persons during night and there was only one witness in this case who was a lady. The bench observed that it would not be safe to accept her statement as a gospel truth in the facts and circumstances of the case. It said:

"If PW-1 could have gone to the police station alone with her sister-in-law at an unearthly hour, there had to be an explanation why it was delayed by six hours. Given the harsh realities of our times we find it virtually impossible that two women folk went to a police station at that hour of the night unaccompanied by any male. These become crucial in the background of the pre-existing enmity between the parties leading to earlier police cases between them also. The possibility of false implication therefore cannot be ruled out completely in the facts of the case."

Acquitting the accused, the bench said it cannot rule out false implication that too on the evidence of a doubtful solitary witness.