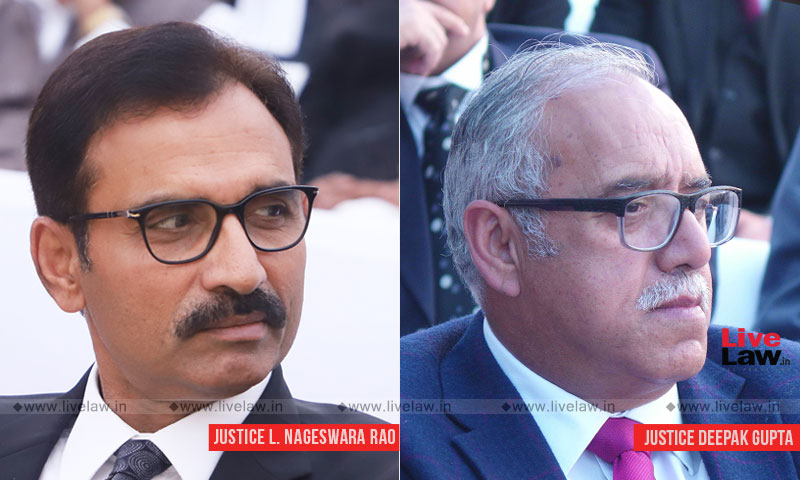 The Supreme Court on Friday held that organizations supporting public causes without political affiliations are not banned from accepting foreign contributions in terms of the Foreign Contribution (Regulation) Act (FCRA) 2010 and Rules made thereunder.As per Section 3(1)(f) of FCRA, an "organization of political nature" as specified by the Central Government is banned from...

The Supreme Court on Friday held that organizations supporting public causes without political affiliations are not banned from  accepting foreign contributions  in terms of the Foreign Contribution (Regulation) Act (FCRA) 2010 and Rules made thereunder.

As per Section 3(1)(f) of FCRA, an "organization of political nature" as specified by the Central Government is banned from receiving foreign contributions. The norms for declaring an organization were laid down by the Centre as per Rule 3 of the FCRA Rules 2011.

These validity of these norms were challenged as vague and arbitrary by an organization called Indian Social Action Forum(INSAF).

"Any organisation which supports the cause of a group of citizens agitating for their rights without a political goal or objective cannot be penalized by being declared as an organisation of a political nature".

The bench comprising stated that organizations that support public causes by resorting to legitimate means for dissent such as organizing bandhs, hartals, strikes etc. shall not come within the ambit of the ban in terms of the FCRA.

While interpreting Rule 3 of the FCRA, the Court pointed out,

"Any organisation which habitually engages itself in or employs common methods of political action like 'bandh' or 'hartal', 'rasta roko', 'rail roko' or 'jail bharo' in support of public causes can also be declared as an organisation of political nature, according to the guideline prescribed in Rule 3 (vi). Support to public causes by resorting to legitimate means of dissent like bandh, hartal etc. cannot deprive an organisation of its legitimate right of receiving foreign contribution."

The Court also specified that a balance must be drawn between the object of the legislation and the rights of voluntary organisations to have access to foreign funds. While it was extremely necessary to protect the values of the sovereign, the organisations actually working towards social and economic welfare without political interest cannot be ruled out from receiving foreign funds.

In light of this the bench noted,

"A balance has to be drawn between the object that is sought to be achieved by the legislation and the rights of the voluntary organisations to have access to foreign funds. The purpose for which the statute prevents organisations of a political nature from receiving foreign funds is to ensure that the administration is not influenced by foreign funds. Prohibition from receiving foreign aid, either directly or indirectly, by those who are involved in active politics is to ensure that the values of a sovereign democratic republic are protected. On the other hand, such of those voluntary organisations which have absolutely no connection with either party politics or active politics cannot be denied access to foreign contributions"

The Bench further noted that the organisations that channel foreign funds by political parties cannot escape the rigour of the Act, provided there is concrete material.

"In that event, the Central Government shall follow the procedure prescribed in the Act and Rules strictly before depriving such organization the right to receive foreign contributions".

It was held in conclusion :

"To save this provision from being declared as unconstitutional, we hold that it is only those organisations which have connection with active politics or take part in party politics, that are covered by Rule 3 (vi).

To make it clear, such of those organisations which are not involved in active politics or party politics do not fall within the purview of Rule 3 (vi)."