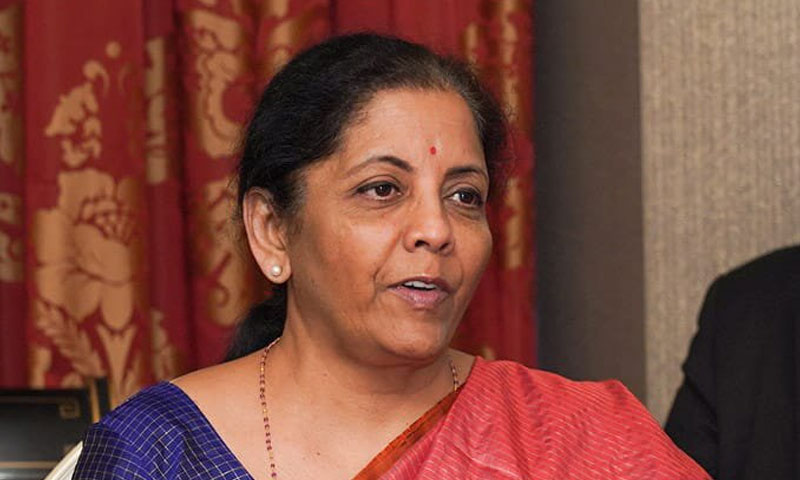 With the intention of enabling marginalized and vulnerable sections of the society to get over the impact of national lockdown announced due to COVID-19 pandemic, the Union Finance Ministry on Thursday announced a slew of relief measures.

This will be a relief package worth Rs 1.70 lakh crores, the Finance Minister said.

The highlights from the joint press briefing made by Finance Minister Nirmala Sitharaman and Minister of State Anurag Thakur are as follows :

Finance Minister said that the Government's immediate concern was to ensure that no one starves during this period, and that the poorest of the poor would not suffer due to lockdwon.

On Tuesday, the Ministry had extended the deadlines for tax filings and compliance under the Companies Act.