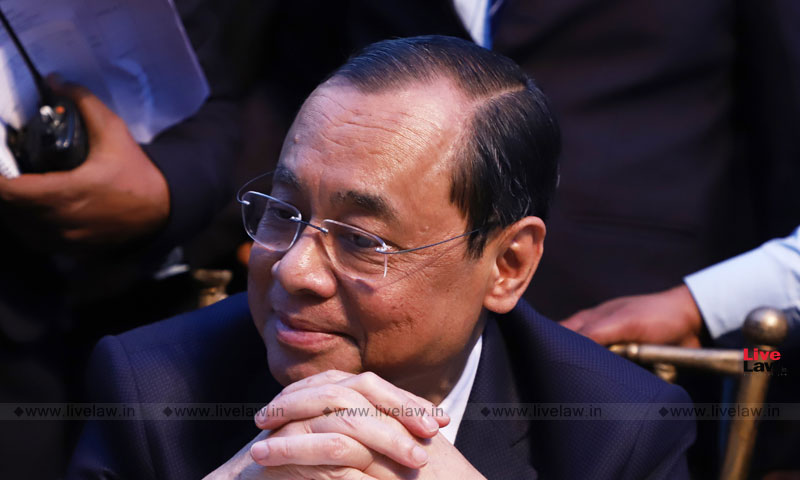 The list of business in Rajya Sabha indicates that the former judge is scheduled to make the prescribed oath or affirmation of allegiance to the Constitution tomorrow. Earlier this week, the President of India had nominated Justice Gogoi to Rajya Sabha as a nominated member.

"I have accepted the offer of the nomination to the Rajya Sabha because of strong conviction, that the legislature and the Judiciary must at some point of time work together for Nation-building,"  the Judge had reportedly told a news agency.

A writ petition challenging the nomination of former Chief Justice of India Ranjan Gogoi to the Rajya Sabha has been filed by academician Madhu Purnima Kishwar in the Supreme court today.