What happened between December And January? Former Judges Question Supersession Of Justices Nandrajog And Menon 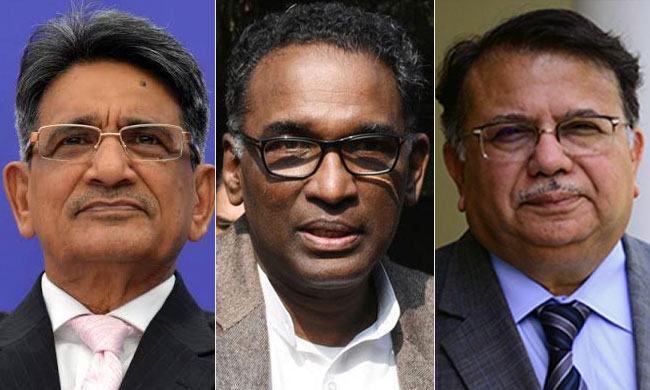 What change happened between December and January? The year changed, so did the decision by Supreme Court collegium. This change of decision by the collegium is not just a rumour, but it is recorded in the minutes announcing the new decision recommending Justice Dinesh Maheshwari and Justice Sanjiv Khanna to Supreme Court. It is stated therein that that though the collegium...

What change happened between December and January? The year changed, so did the decision by Supreme Court collegium.

This change of decision by the collegium is not just a rumour, but it is recorded in the minutes announcing the new decision recommending Justice Dinesh Maheshwari and Justice Sanjiv Khanna to Supreme Court.

It is stated therein that that though the collegium then comprising of the Chief Justice of India, Justices Madan B. Lokur, A.K. Sikri, S.A. Bobde and N.V. Ramana had met on 12th December 2018 and had taken decisions, the present collegium (minus Justice Lokur (who retired last month), plus Justice Arun Mishra), which met after re-opening of court after winter vacation, decided to have a fresh look at the matter. Sources say that the Collegium that met in December had taken decision to elevate Justice Pradeep Nandrajog, Chief Justice of Rajasthan High Court, and Justice Rajendra Menon, Chief Justice of Delhi High Court. 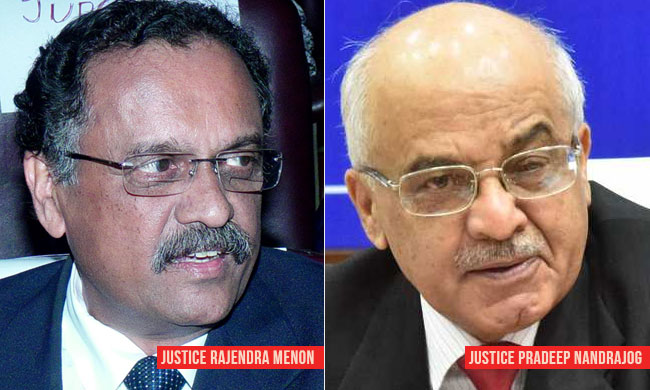 Some former Judges of the Supreme Court and High Courts have voiced their opinion on this 'change'.

Justice RM Lodha, former CJI, said: "The Collegium is an institution, it must work as one. Decisions taken by a Collegium must be taken to their logical conclusion. Only one judge had retired, if the process of consultation was not completed, it should have been. Why reverse the decision fully and not tell anyone? The Collegium must work transparently, as it is now put on the website. The reasons must be complete. It is strange that Justice Maheswari is recommended six weeks after being superseded. Justice Nandrajog, then picked, is now dropped. If consultations were the problem, it should have been done fully," (Source: IE)

Former SC Judge, Justice J Chelameswar said: "This is exactly why I refused to attend the Collegium meetings in 2016. I was told by legal luminaries then that I should resign and then speak. Now, I have retired, so should I speak?" (Source: IE)

Expressing his disappointment, Justice A P Shah, former Chief Justice of Delhi High Court, said:. "What has happened in this instance shows that the Collegium system continues to be opaque, secretive and unaccountable. The judges deciding the NJAC case spoke of reforms, what happened to that? There are no reforms, and no move to change anything. What happened between December and January? Only one Judge in the Collegium changed. Now this is routine in Collegium, such changes will take place. Decisions taken by one Collegium cannot arbitrarily be overturned like this, with no explanation. I have worked with Justice Nandrajog and he is a very fine judge, as are others superseded. Why has the decision on Justice Menon been reversed is also a mystery. This will have a very demoralising effect on the system," (Source: IE)

One Supreme Court Judge, Justice Sanjay Kishan Kaul, has reportedly written to CJI making clear his objection against sidelining of Justice Nandrajog. He is said to have opined that since Justice Nandrajog was the senior most among the judges in the zone of consideration, a wrong signal would go out if he was passed over. (Source: TOI)

Earlier, Former Delhi High Court judge and Senior Advocate Kailash Gambhir wrote to the President of India, questioning the Supreme Court Collegium recommendation to elevate Justice Sanjiv Khanna and Dinesh Maheshwari to the Supreme Court. He said that this is "appalling and outrageous" and an "earth shattering decision" by the Collegium to supersede as many as 32 judges, including several chief justices.