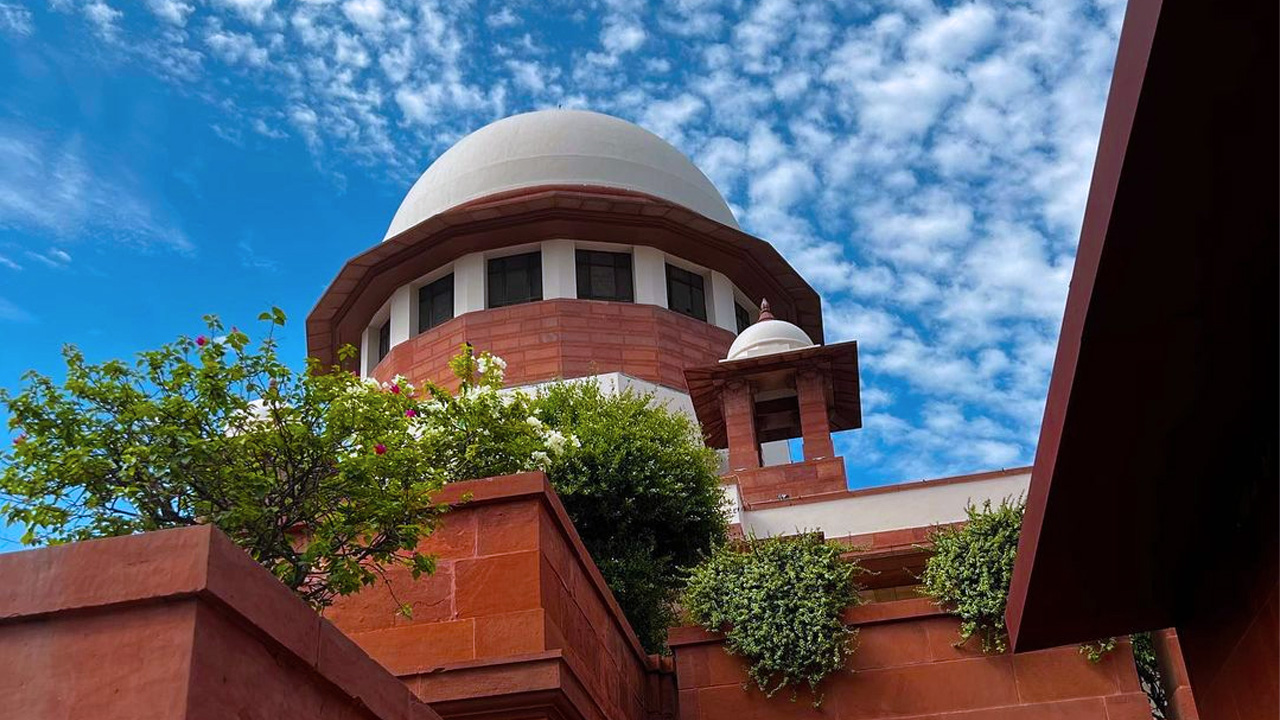 Supreme Court bench comprising Chief Justice DY Chandrachud, Justice PS Narasimha and Justice JB Pardiwala on Friday asked the Union of India to formulate a comprehensive legislative or administrative scheme regarding the regulation of funds which come to NGOs. The direction was passed in a PIL filed by Advocate ML Sharma who submitted that Anna Hazare had withdrawn a lot of money from the government to use for himself.

"This matter is pending since 2011. I filed this PIL against Anna Hazare for withdrawing money from the government and using it for himself."

CJI DY Chandrachud, while seeking a response from the government said–

"The essence of this petition deals with the regulation of funds which come to NGOs. Has the Union of India put into place any regulations or framework? Come back with a comprehensive scheme which the Union of India will formulate. It can be either a legislative or an administrative scheme. Tell us what the position is."

Additional Solicitor General KM Nataraj, appearing for the Union of India said that he would take instructions regarding the same. However, Advocate ML Sharma was not convinced and stated–

"The regulation will attack the issues that arise now but the PIL was about Anna Hazare. What he did has already been inspected. As per the Sawant commission report, the person should be prosecuted. More than 31,500 lakh NGOs have taken money from various government departments. More than 500,000 crore rupees have been taken by various NGOs. Anna Hazare has taken millions of rupees. There exists evidence regarding the same. Even the chartered accountant has said that they've taken money and use them for himself."

He argued that while any upcoming regulations would deal with future issues, those NGOs which had already taken money from the government must also be punished. The Supreme Court bench stated that it would examine the issue. The matter has now been listed for after four weeks.