Supreme Court Has Now 4 Women Judges Sitting, Highest Ever In Its History 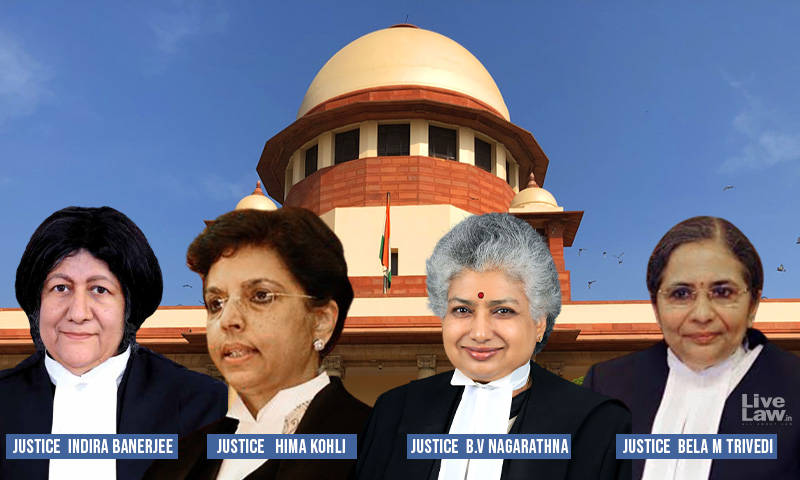 With three women judges sworn-in on Tuesday, the Supreme Court has four sitting women judges, the highest ever in its history. The previous high was three sitting women judges, during the period from August 2018 to May 2020 when Justices R Banumathi, Indira Banerjee and Indu Malhotra were serving.Newly appointed Justices Hima Kohli, BV Nagarathna and Bela M Trivedi and Justice Indira...

It took almost four decades for the Supreme Court after its establishment to have its first woman judge, with the appointment of Justice Fatima Beevi in October 1980. 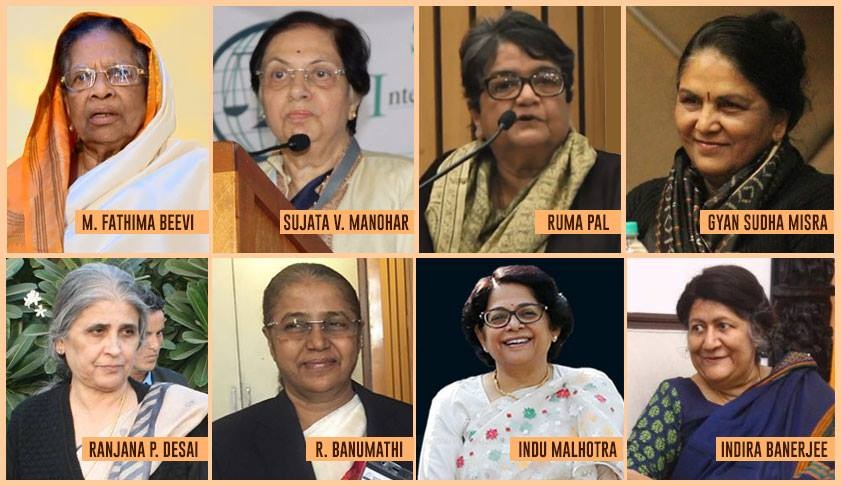 Although the Supreme Court has now the highest ever women representation, the question still remains : is 4 out of 33 an adequate representation?

First woman Chief Justice of the Telangana High Court, Justice Hima Kohli is the ninth woman to be elevated to the Supreme Court in its history of seven decades. Justice Hima Kohli is known for her firm approach in enforcing executive accountability and defending women rights. Justice Kohli was also appointed as an Additional Judge of the Delhi High Court in 2006 and was made a permanent Judge the next year. 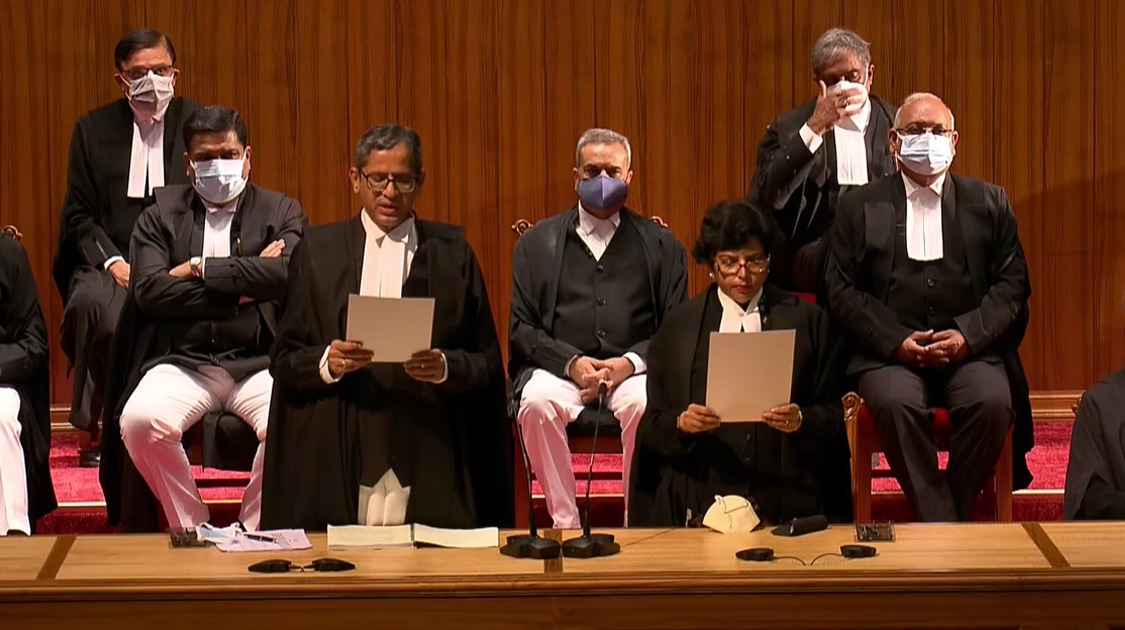 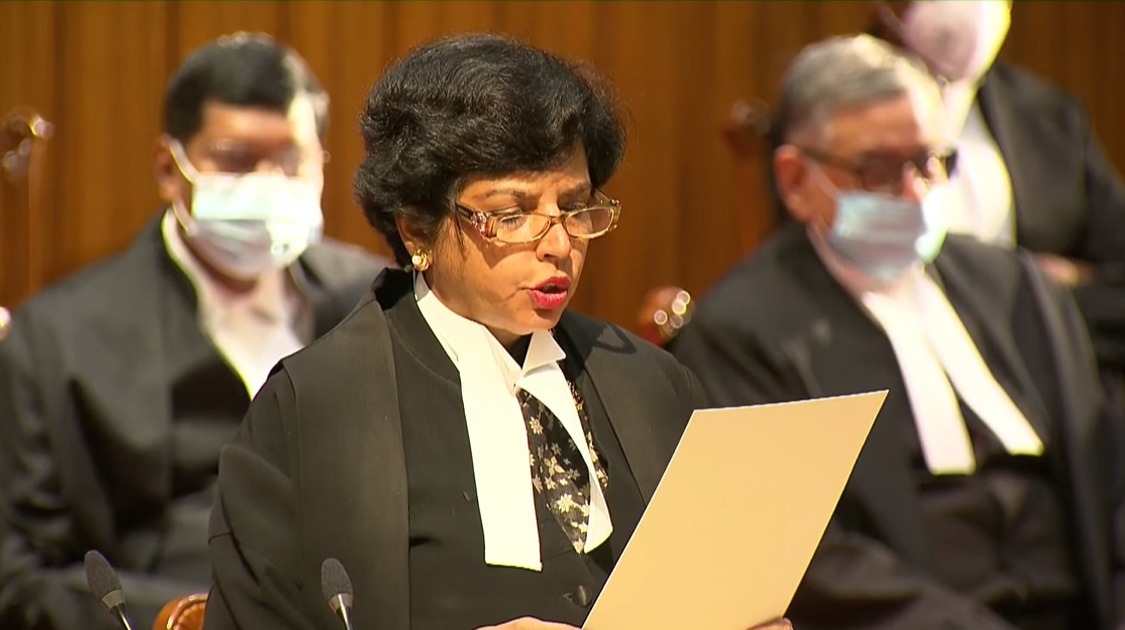 In an emotional farewell speech delivered by Justice BV Nagarathna on August 27, 2021, she had said,

"The message from this leaf in my book which I want women advocates to take note of is, that with access to the right opportunities, each one of you can achieve your dreams. I, therefore, urge each one of you to seek out these opportunities armed with faith in yourself and stride ahead to achieve all that you want to and also give back to society." 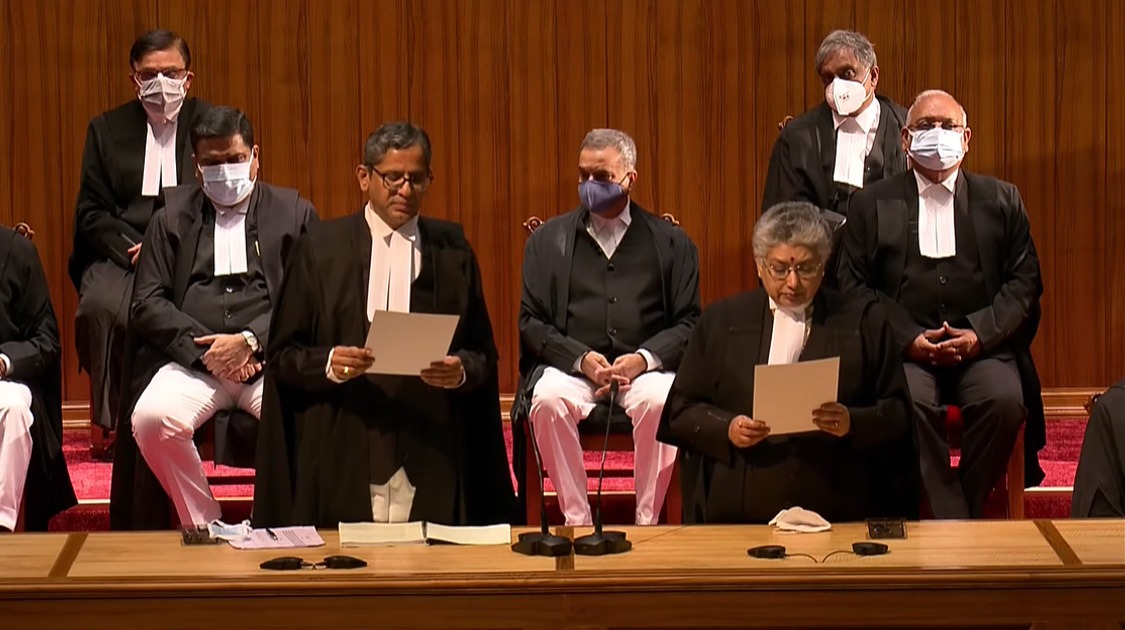 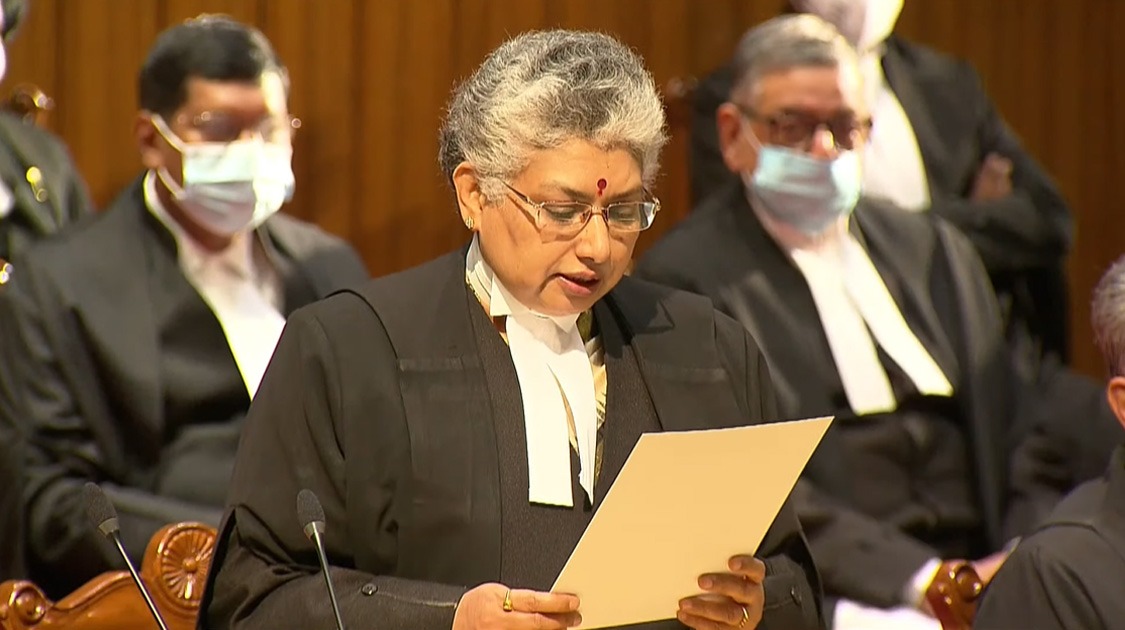 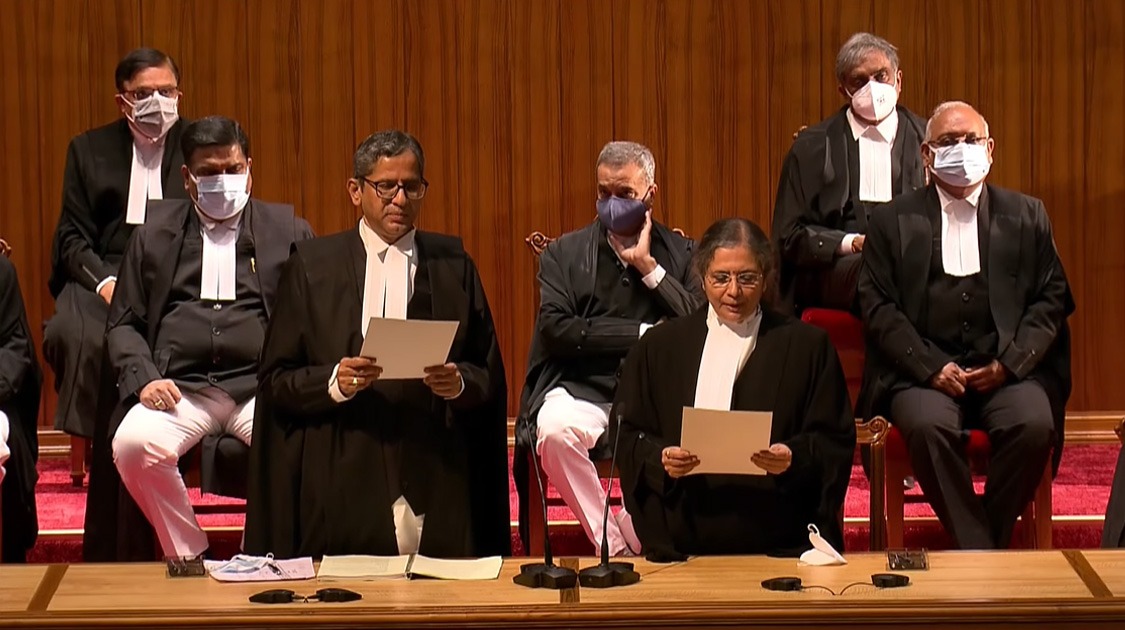 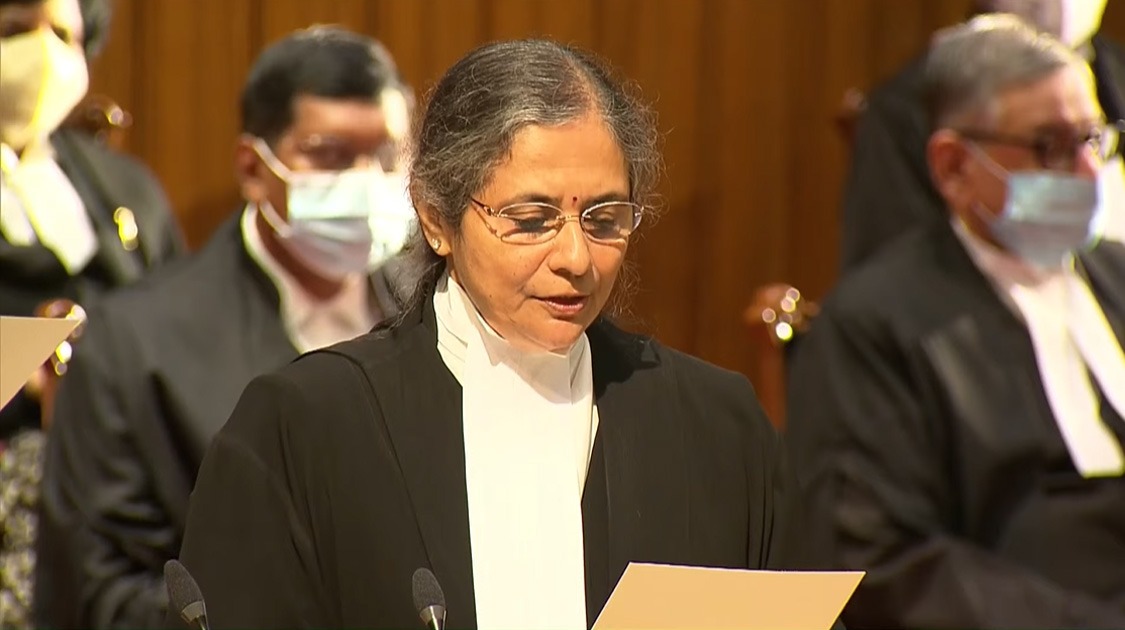