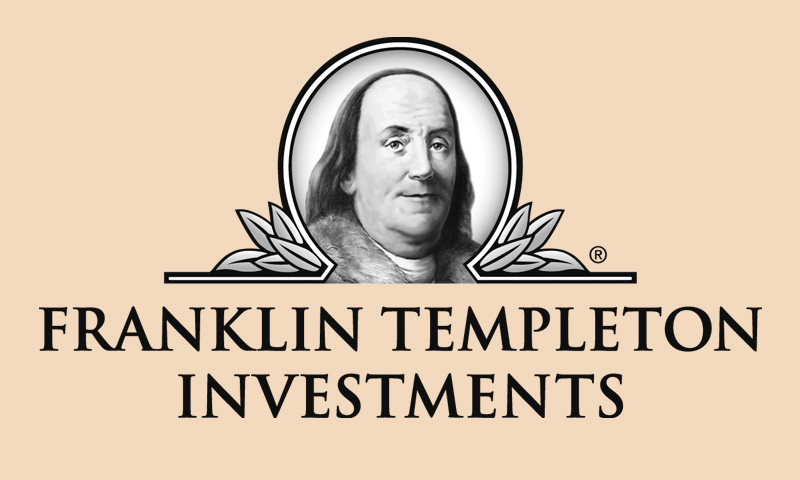 The Supreme Court on Wednesday directed a stay on redemption requests from investors and allowed Franklin Templeton Trustees to call for meeting of unit holders to seek their consent/approval.A bench of Justices Abdul Nazeer and Sanjiv Khanna was hearing a plea by Franklin Templeton Mutual Fund's (FT), challenging a Karnataka High Court order according to which the decision to wind down six...

The Supreme Court on Wednesday directed a stay on redemption requests from investors and allowed Franklin Templeton Trustees to call for meeting of unit holders to seek their consent/approval.

A bench of Justices Abdul Nazeer and Sanjiv Khanna was hearing a plea by Franklin Templeton Mutual Fund's (FT), challenging a Karnataka High Court order according to which the decision to wind down six debt schemes required simple majority consent from unit investors.

The Court also noted that the meeting seeking approval shall be shall be without prejudice to rights of all parties trustees of FT and steps in this regard will be taken within one week.

The top court hauled up SEBI adding that it had a lot to answer for and why did it not intervene when unit holders started seeking redemption, much like how RBI intervened in cases of banks, to protect depositors.

The bench will hear the matter further next week.

Franklin has stated that in May 2020, the trustees had sought a vote by unit investors for validly undertaking an orderly sale of the debt securities held in the funds and return money to Unit investors. However, the process could not be completed.

"Post the judgement of the Hon'ble High Court of Karnataka, we considered all possible options over the last few weeks to start returning money to unitholders in the shortest possible time in an orderly manner. This included the option of seeking unitholder consent according to the judgment of the Hon'ble High Court. However, after detailed deliberations, we have determined that it will be necessary to seek judicial intervention from the Hon'ble Supreme Court to ensure an appropriate implementation of the law in the best interest of unitholders. This action took some time because these steps needed to be carefully and thoughtfully taken to ensure that we can return unitholder monies at the earliest in an equitable manner, without distress sale of securities (at steep discounts) that would occur if there is a rush of redemptions," Franklin has said.

It was after this decision that some investors moved various High Courts. Petitions across High courts were clubbed by the Supreme Court vide an order dated June 24 in the transfer petition filed by Franklin Templeton seeking consolidation of various petitions filed with respect to the winding up of debt funds.

The Court in its 330-page judgment said "We hold that no interference is called for in the decision of trustees to winding up of the said schemes. We hold and declare that the decision of the trustee to winding up the six schemes cannot be implemented until consent from the unit holders is obtained in accordance with Sub Clause C of Regulation 15. Hence we restrain the trustee to take any further steps based on the notice 23 april 2020,and 28th may 2020 issued till the consent of the unit holders is obtained. It will open for trustees to obtain consent of unit holders and to take further steps."

The bench also held that Regulations 39 to 41 of the Mutual Funds Regulations to be legal and valid.

*The court has directed the Securities and Exchange Board (SEBI) to take a decision on taking action against the company after receiving the Forensic Audit report, within six weeks.

*It has directed the trustees to provide true copies of the minutes of the meetings to unit holders.

*It held that unit holders are not required to be given the forensic audit report copy.