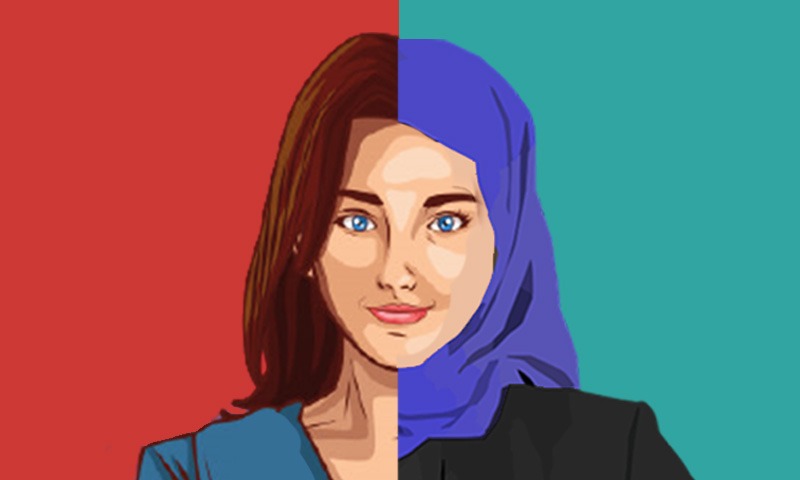 The Gujarat Assembly on Thursday (01st April) passed the Gujarat Freedom of Religion (Amendment) Bill 2021 which seeks to penalize forcible or fraudulent religious conversion by marriage and would amend the Gujarat Freedom of Religion Act, 2003.The Bill has been passed along the lines of similar Laws passed by the State of Madhya Pradesh and the State of Uttar Pradesh.The Bill proposes to put...

The Bill has been passed along the lines of similar Laws passed by the State of Madhya Pradesh and the State of Uttar Pradesh.

Key provisions of the Bill

The Statement of Objects and Reasons of the Bill states that

Significantly, the original act of 2003 specified only two categories of allurement or offer of temptation (under Section 2 of the Act):-

[Section 3] The original act only prohibits forcible conversion from one religion to another by use of force or by allurement or by fraudulent means, however, now the amended Bill proposes to prohibit acts like forcible religious conversion by marriage or aiding a person to get married.

[Section 3A] Lodging of Complaint - Any aggrieved person, his parents, brother, sister, or any other person related by blood, marriage or adoption may lodge an FIR with the police station having jurisdiction, against the person for an offence committed under this act.

[Section 5 (2)] The Amendment Bill seeks to include other categories of persons, who shall be deemed to have taken part in committing the offence and they will be charged as if they actually committed the offence and these persons are:-

[Section 4C] As per Section 4 (C), if any institution or organisation is found contravening the law, then every person who was in charge or was responsible for violation of law could be punished for imprisonment for three years (may extend up to 10 years) in jail and a fine of up to ₹5 lakh can be imposed.

[Section 6A] Burden of Proof - The Bill places the burden of proof of innocence on the person who caused the conversion. The burden of proof as to whether a religious conversion was not effected through misrepresentation, force, undue influence, coercion, allurement or by any fraudulent means or by marriage lies on the person who has caused the conversion and, where such conversion has been facilitated by any person, on such other person.

[Section 4B] The Bill proposes that the marriages solemnised for the purpose of such conversion shall be declared void.