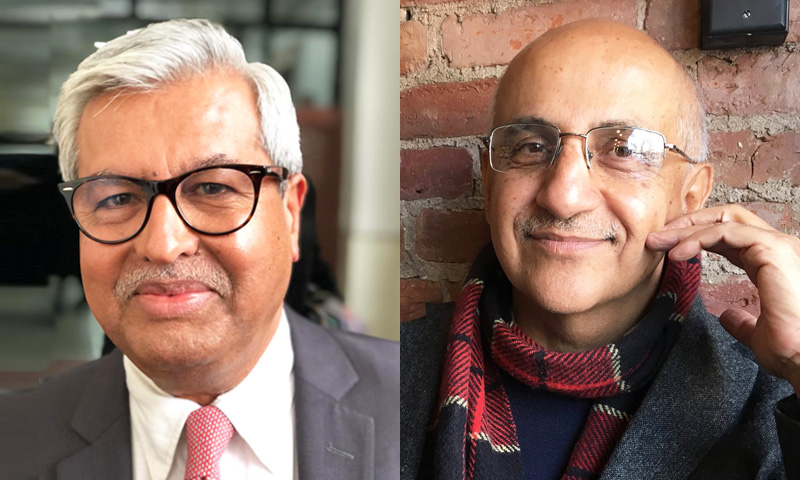 The Supreme Court on Friday asked Harsh Mander to file reply to the affidavit submitted by Delhi Police alleging that he had made disparaging and contemptuous statements against the judiciary.

A bench headed by Chief Justice of India S A Bobde adjourned the hearing till April 15.

On Friday, Solicitor General Tushar Mehta placed before Court the transcript of another speech stated to have been made by Mander, where he allegedly made remarks against the Supreme Court.

Senior Advocate Dushyant Dave, appearing for Mander, submitted that there was nothing objectionable about the speeches of Mander.

"There is nothing contemptuous, disparaging or inflammatory in his speeches", Dave submitted.

"I am concerned that the Government is willing to shoot the messenger, while not taking action against the real perpetrators", added Dave.

Dave also alleged that the Government was trying to "brow beat" Mander. He submitted that Mander's right to move the Court was being curtailed by presenting a truncated version of his alleged contemptuous speech.

"I beg you and beseech you to file the same affidavit against all those who have made hate speeches", Dave told the Solicitor General.

Things got heated up when Solicitor General scoffed at Dave's submission that he would be the first person to bring to the notice of the Court if anyone makes any contemptuous remark.

Solicitor General commented that Dave should be "the last person to say that".

"I challenge to bring contempt against me", Dave replied.

Amidst the clamour, CJI intervened, saying "We do not appreciate this, all lawyers talking over us".

Mander had filed Special Leave Petition in the SC against the February 27 order of the Delhi HC which adjourned the hearing of his PIL in HC seeking registration of FIR for hate speech against BJP politicians Anurag Thakur, Parvesh Verma, Abhay Verma and Kapil Mishra.

On Wednesday, the petition was listed before the CJI-led bench along with another writ petition filed by nine riot victims seeking similar relief.

While the bench disposed of the riot victims' writ petition by transferring the same to the High Court and asking the HC to list it on Friday, it retained Mander's plea after the SG submitted that he had made derogatory remarks against the institution.

"If this is what you feel about SC, then we have to decide what to do with you" , CJI Bobde said on the allegation against Mander.

An affidavit was filed by Delhi Police on Wednesday stating that Mander's speech was "instigating violence" and was "seriously contemptuous".