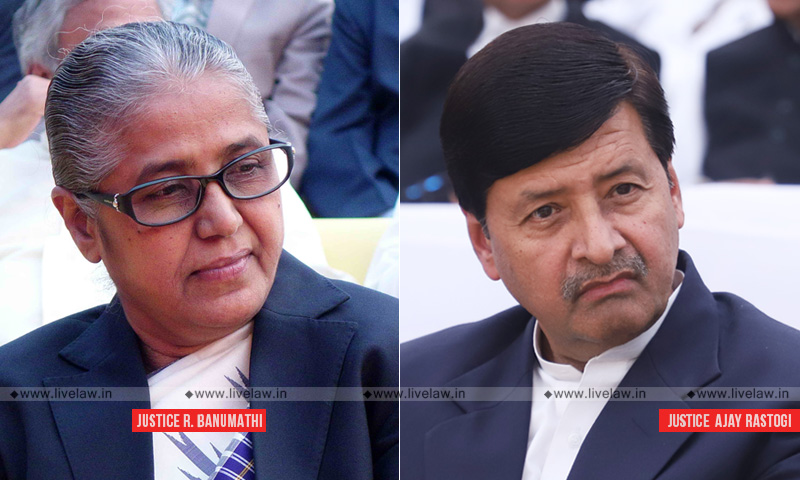 The Supreme court has observed that the High Court cannot appoint an arbitrator ignoring the procedure prescribed in the agreement between parties for such appointment.

In this case, the Clause 19 of the Agreement between tate Trading Corporation of India and Jindal Steel & Power Limited (JSPL) sets out the mechanism for resolution of the disputes under the aegis of Indian Council of Arbitration and the Rules thereon.

Disputes arose between the parties and JSPL filed a petition under Section 9 of the Arbitration and Conciliation Act before the High Court of Delhi seeking direction to the STC not to invoke and encash the Performance Bank Guarantees and other directions. The single judge disposed of the petition with certain directions. The Division Bench, which considered the appeal filed against Single Bench order, suo motu appointed an arbitrator, a retired Judge of the Delhi High Court. This suo motu appointment of the Arbitrator in the proceedings under Section 9 of the Act was challenged before the Supreme Court contending that the same is contrary to the agreed Clause 19 of the Agreement between the parties.

Allowing the appeal and taking note of the clause, the bench comprising Justices R. Banumathi and Ajay Rastogi observed thus in the order:

Clause 19 of the agreement between both the parties provides a mechanism to settle the dispute arising between the parties by arbitrations in accordance with the Rules of Arbitration of the Indian Council of Arbitration. When the parties have agreed upon the procedure for appointment of arbitrator, ignoring the same, in the appeal arising out of the proceedings under Section 9 of the Act, the High Court, in our view, was not right in suo motu appointing an arbitrator. Therefore, the impugned order is liable to be set aside