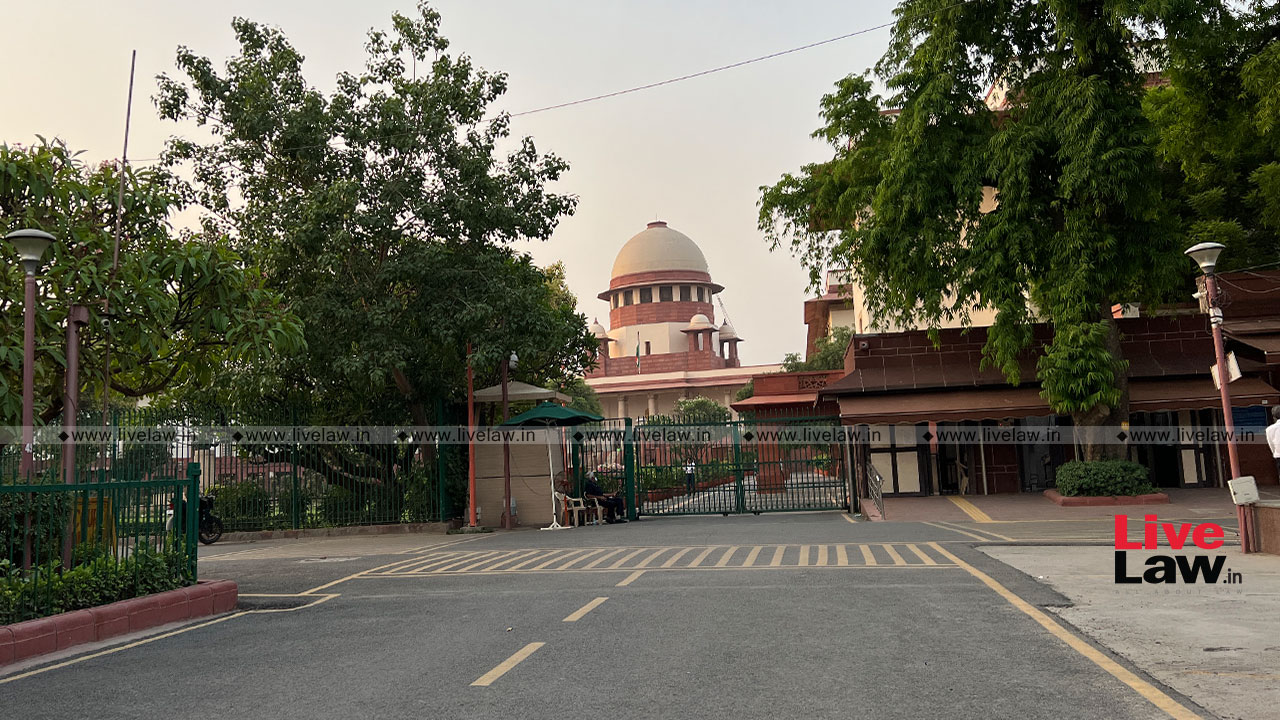 The Supreme Court, on Friday, opined that High Courts are required to give notice to the accused before enhancing sentences. It set aside an enhancement, wherein the Rajasthan High Court had modified sentence of imprisonment for life simplicitor to life imprisonment till death, without giving prior notice to the accused; depriving them of an opportunity to defend themselves.

"As a result of the judgment and order of the High Court, the sentence awarded to the appellants has been enhanced without the appellants having an opportunity to defend their case as to why the enhanced sentence should not be granted."

A Bench comprising Justices B.R. Gavai and P.S. Narasimha was of the opinion that the High Court can exercise suo moto powers and enhance the sentence, but it ought to have given prior notice to the accused persons.

"No doubt that the High Court could have itself exercised suo moto powers and enhanced the sentence. However, prior to doing so, the High Court was required to give a notice to the appellants. Admittedly, the same has not been done."

The Bench also thought it fit to expunge the observations made by the High Court which disentitled the accused from seeking remissions or applying for premature release.

The accused persons were convicted by the Trial Court for offence punishable under Section 302 of the Indian Penal Code. They were sentenced to life imprisonment. On appeal filed by the accused before the Rajasthan High Court, it was noted that the offence falls within the ambit of "rarest of rare category". The High Court confirmed the conviction, but enhanced the life sentence. The accused were directed to undergo imprisonment for the rest of their life. While enhancing the sentence, the High Court had observed that the trial Court had failed to take note of the fact that the present case falls in the category of 'rarest of the rare cases' for the purpose of awarding death sentence.

The prosecution's case before the Trial Court was that the accused persons had attacked nine members of the complainant's family, including women and a child. As a result of multiple injuries four members had succumbed to death.

In setting aside the enhanced sentence, it weighed with the Apex Court that the appeal before the High Court was filed by the accused and not by the State Government challenging the trial court's order for not awarding the death sentence; and the admitted fact that the accused were not provided opportunity to defend their case.