How To Apply Rate Of Conversion In Compensation Claim With Respect To Earnings In Foreign Currency? SC Explains [Read Judgment] 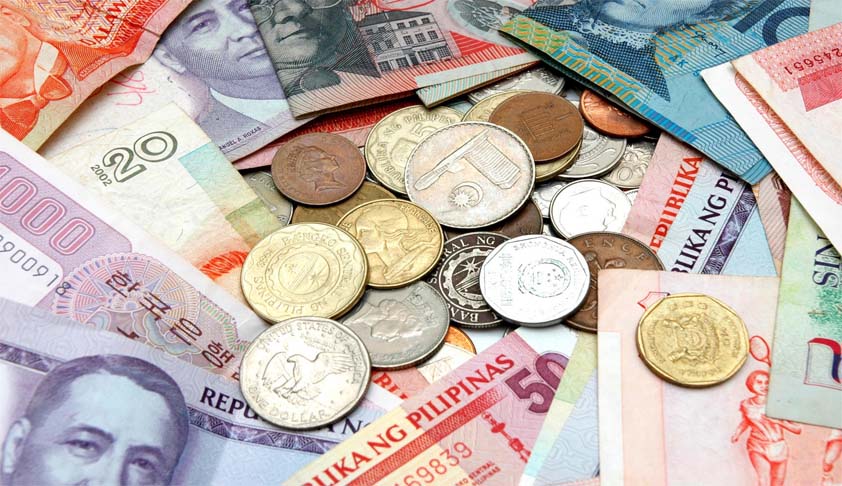 In a case related to compensation arising out of the 2010 Mangalore flight crash, the Supreme Court had occasion to consider principles of conversion of claim into Indian currency from foreign currency.The claim in the case Triveni Kodkany and others vs Air India Ltd, was pertaining to the death of one Mahendra Kodkany, an expat who earned in Arab Emirates Dirham (AED).The claim was made by...

In a case related to compensation arising out of the 2010 Mangalore flight crash, the Supreme Court had occasion to consider principles of conversion of claim into Indian currency from foreign currency.

The claim in the case Triveni Kodkany and others vs Air India Ltd, was pertaining to the death of one Mahendra Kodkany, an expat who earned in Arab Emirates Dirham (AED).

The claim was made by the widow and children of deceased Mahendra Kodkany before the National Consumer Disputes Redressal Commission in Indian Rupees, adopting a conversion rate of Rs 12.50 per AED.

Dissatisfied with the compensation awarded by the NCDRC, they appealed to the SC, on various grounds.

Accident Compensation - Income To Be Assessed Based On Employee's Entitlement, Without Deduction Of Allowances : SC [Read Judgment]

The petitioner pointed out that in these cases, the Courts had applied the rate of conversion as applicable on the date of judgment.

However, the bench comprising Justices D Y Chandrachud and Ajay Rastogi noted that the facts of the instant case were distinguishable from the judgments which had been cited. The bench applied the rate of conversion as stated in the complaint - Rs 12.50 per AED.

The nature of the claim by the party attains significance, observed the bench.

In Forasol, a major part of the claim for payment was in French Francs. The Court further took note of the fact that the party entitled to receive the payment was a foreign party. After consideration of the English authorities on the matter, it was held that the date for conversion should be the date of the judgment.

"Both in Forasol and Renusagar, the recipients of payments were foreign parties. Moreover, the terms of contract entered into by the parties stipulated that the payments were to be made in terms of foreign currency", the bench observed.

In Kantika Colour Lab, the Respondent had obtained an insurance policy to cover the risk of transit of a film processor and printer processor from Mumbai to Haridwar. The printer suffered extensive damage during transit and the Respondent sought damages from the insurer. After coming to the conclusion that the printer could not be repaired, the Court was to determine the cost of replacement. In determining it, a two judge Bench held that the cost should be ascertained as the cost of replacement along with the customs duty  component at the rupee equivalent of the exchange rate prevalent on the date of judgment.

In Balaram Prasad, the Court had to determine the compensation to be awarded to the husband of the deceased as a result of the death of his wife due to medical negligence in India. The claimant as well as the deceased were non-resident Indians. The two judge Bench of this Court accepted the plea of the claimant that the value of the rupee had depreciated since the commencement of legal proceedings and in computing the compensation, regarded the current value of the rupee of a stable rate of Rs 55 per USD.

Distinguishing these judgments, the Court observed :

"The facts in the context of which the above judgments were rendered are distinguishable from the present case. The money is not being repatriated abroad. The claimants are Indian residents. The complaint contains a claim for payment in Indian Rupees. They would be receiving the payment in Indian rupees. Moreover, we are allowing the claim for interest in terms of the decision of the NCDRC".

Ultimately, the bench awarded a compensation of Rs 7,64,29,437. A separate report on the other principles of compensation discussed in the judgment may be read here.

Title  : Triveni Kodkany and others vs Air India Ltd