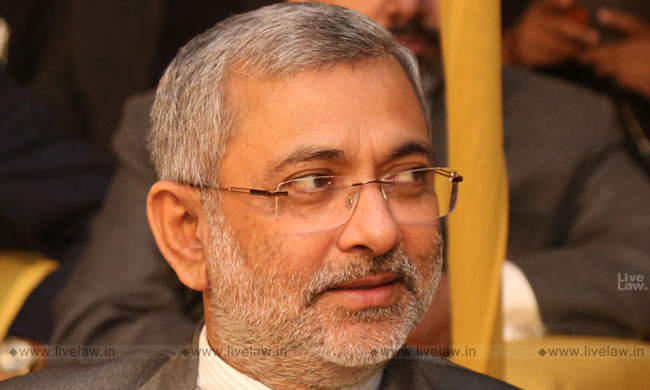 Former judge of Supreme Court Justice Kurian Joseph said that he regretted his decision in the NJAC case, after seeing things now.

"I now regret being part of the NJAC judgment, after seeing things now", he said.

Justice Joseph was part of the Constitution Bench, which by 4:1 majority struck down the 99th Constitution Amendment that had created the National Judicial Appointments Commission (NJAC) to replace the collegium system for appointment of judges.

He was delivering the inaugural address of the seminar on the topic " Challenges faced by the Indian Constitution in the Present Era", at the 13th National Conference of the All India Lawyers Union (AILU) held at Kochi on December 28.

Justice Kurian Joseph said that all the constitutional institutions in the country were facing a credibility crisis like never before. He said that such a situation could not even be comprehended ten -fifteen years ago. According to him, the only instance where Judiciary failed to live up to the expectations of the people earlier was during the internal emergency and the country suffered the consequences.

Justice K.K.Denesan, former Judge of the High Court of Kerala and presently the Ombudsman for Local Self-Government Institutions in Kerala and C.P.Sudhakara Prasad, Advocate General of Kerala also spoke on the occasion.