In PMLA If Someone Has Been Inside For 3 Years, That's A Good Measure, Says Supreme Court While Granting Bail 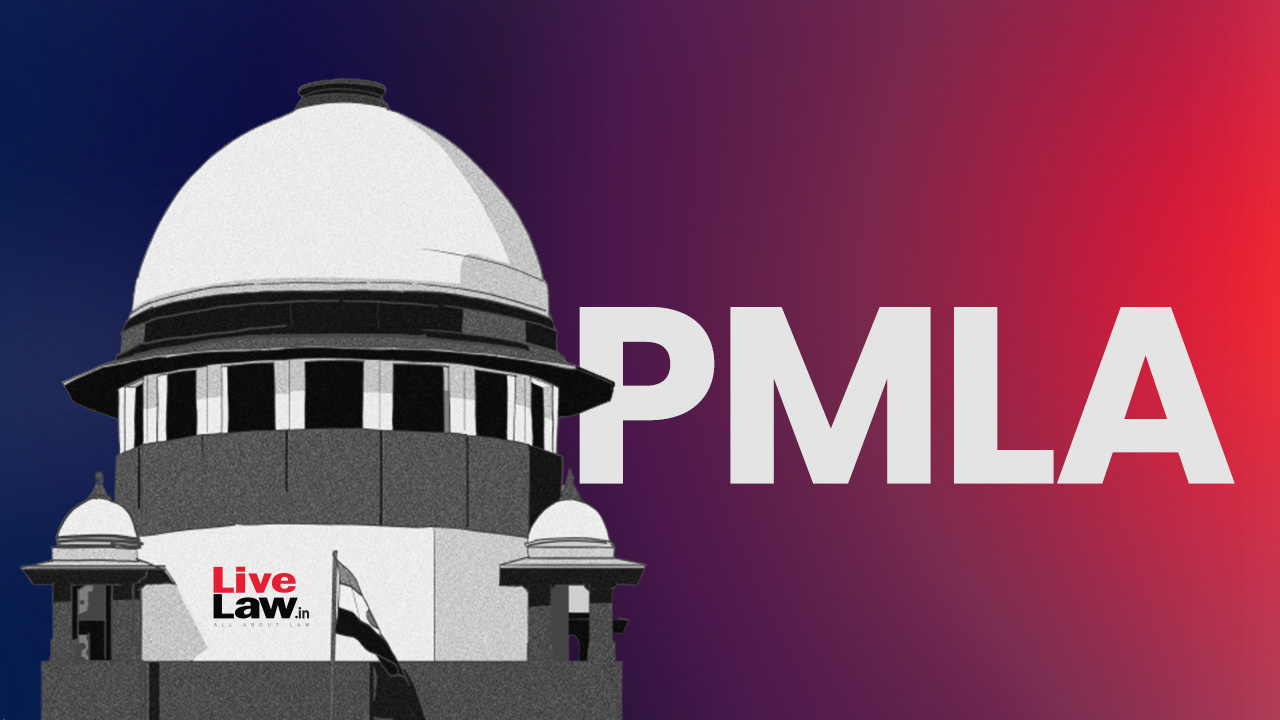 At the outset, Senior Advocate Kapil Sibal, appearing for the petitioner Karunakaran, stated that he had already served 3 years 3 months and 4 days imprisoned and was 67 years old. He also submitted that the other members of the committee of directors, who were accused 2, 3 and 7 in the matter, were never arrested. He added that charges had not yet been framed and there had been no further investigation in the matter.

CJI Lalit enquired if a person could be granted bail in a situation where the predicate offence was not proceeding further because of lack of sanction or sitting aside of sanction.

"It's a huge fraud, not just money but welfare money has also been siphoned. The question will be whether 436A will apply. The sanction process can be expedited. Three years and three months is not even half the imprisonment of seven years."

However, the CJI remarked–

"We are not saying that he is entitled to this as a matter of right. If he has completed more than 50% then there is some kind of right which the court has invested in the man. In PMLA, if someone has been inside for three years or so, that is a good measure."

Accordingly, the court granted bail to Ramchand Karunakaran. The CJI read the order and stated–

"This appeal challenges the final judgement and order dated 29.10.2020 passed by the High Court of judicature at Bombay. The appellant is accused of having committed offences punishable under Sections 3 and 4 of the PMLA act, 2002. It appears that on the ground of the sanction issued in the predicate offence suffering from non-application of mind, the order issued in sanction was quashed by the High Court. The said order is presently under challenge...In the instant case, the applicant was taken in custody on 19.06.2019 and has remained in custody since then. Thus, the appellant has completed more than three years of actual custody in connection with the offence in respect of PMLA. It has been brought to our notice that accused numbers 2, 3, 4 and 7 have not yet been arrested and though the cognisance in the matter has been taken, charges are yet to be framed. Considering the entirety of the matter, and the fact that the appellant is a senior citizen, in our view the appellant is entitled to the relief of bail."