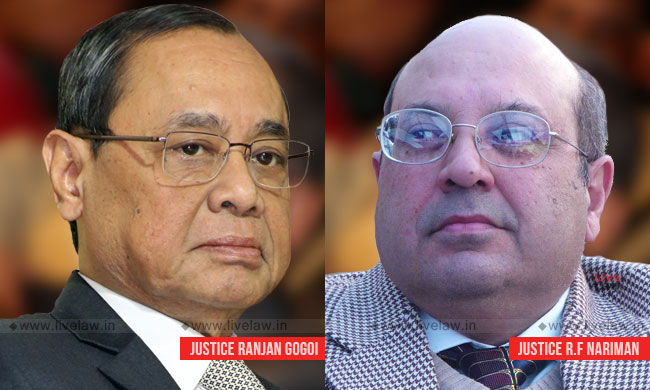 The Centre and Assam Government on Friday requested the Supreme Court to extend the July 31 deadline for finalization of National Register of Citizens for Assam.

Solicitor General Tushar Mehta, appearing for both the governments, submitted before the bench of CJI Ranjan Gogoi and Justice R F Nariman that there have been a lot of wrongful inclusions and exclusions. A sample re-verification of at least 20% of the inclusions of persons residing in Assam districts bordering Bangladesh is required, submitted the Solicitor General.

"Wrongful inclusions are manifold in the districts bordering Bangladesh", he said.

The Solicitor General asserted that "India cannot be the refugee capital of the world".

The NRC Coordinator also pointed out that the NRC process has hit a roadblock in view of the recent floods in Assam, and requested for extension on this ground as well.