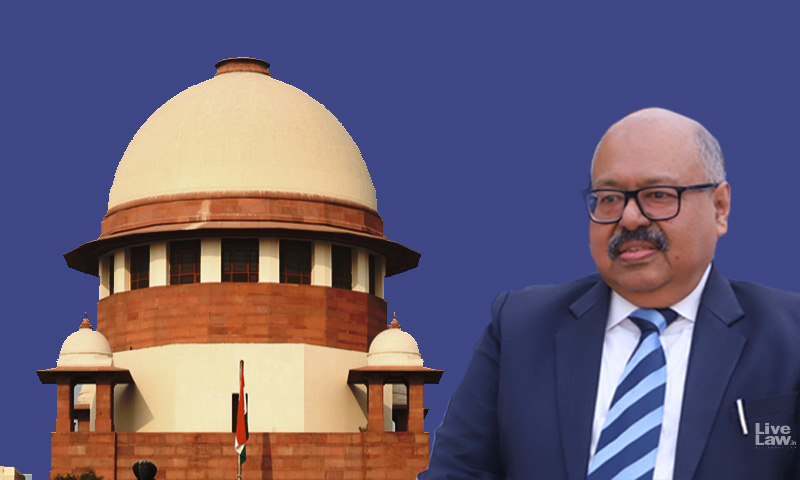 x
"Only cases and appeals (not investigation) can be transferred."
Your free access to Live Law has expired
To read the article, get a premium account.

The Supreme Court has observed that investigations cannot be transferred by invoking powers under Section 406 of the Code of Criminal Procedure, 1973.

Justice Hrishikesh Roy observed thus in the judgment delivered today in which he refused the Actress Rhea Chakroborthy's plea seeking transfer of FIR registered in Bihar to Mumbai. The court held that Bihar police had jurisdiction to register FIR with respect to the death of Sushant Singh Rajput at the complaint of the actor's father, and held the transfer to CBI valid.

One of the issues considered by the court in this case was whether the Supreme Court has power to transfer investigation (not case or appeal) under Section 406 of the CrPC. The Bihar Government had objected to the maintainability of the Transfer Petition contending that investigations could not be transferred by invoking Section 406 CrPC.

To answer this issue, the judge referred to the decision in Ram Chander Singh Sagar vs. State of Tamil Nadu (1978) 2 SCC 35 in which it was held that the power under Section 406 CrPC does not clothe the Court with the power to transfer investigations from one police station to another in the country simply because the first information or a remand report is for warded to a Court. The judge observed:

The contrary references cited by the Petitioner where transfer of investigation was allowed, do not in any manner, refer to a determination on the question of competence to transfer investigation under Section 406. In the cited cases, relief was granted without any discussion of the law, ignoring the long standing ratio laid down in Ram Chander Singh Sagar (Supra). Having considered the contour of the power under section 406 CrPC, it must be concluded that only cases and appeals (not investigation) can be transferred.

The court observed that Section 406 CrPC empowers the Supreme Court to transfer cases and appeals.It added:

"The scope of exercise of this power is for securing the ends of justice. The precedents suggest that transfer plea under Section 406 CrPC were granted in cases where the Court believed that the trial may be prejudiced and fair and impartial proceedings cannot be carried on, if the trial continues."

"The Code of Criminal Procedure clothes this Court with power under Section 406 to transfer a case or appeal from one High Court or a Court subordinate to one High Court to another High Court or to a Court subordinate thereto. But, it does not clothe this Court with the power to transfer investigations from one police station to another in the country simply because the first information or a remand report is for warded to a Court.