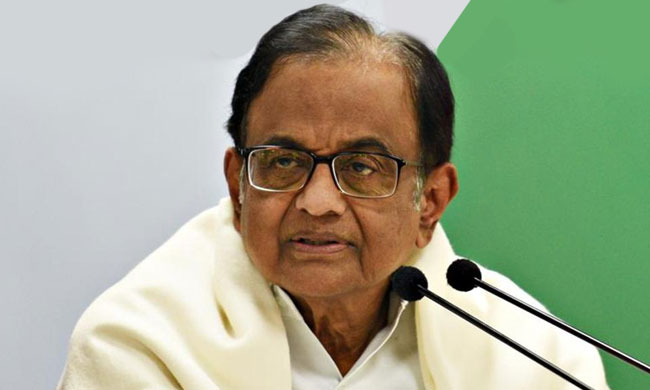 Chidambaram, who is currently in judicial custody in the case registered by the CBI on corruption allegations in the INX deal, will now be produced tomorrow before the Special CBI Judge Ajay Kumar Kuhar for his remand proceedings.

While moving an application for custody, ED informed the court that it has arrested Chidambaram after interrogating him in Tihar jail today morning. This was done in pursuance of the order passed yesterday, wherein ED was given a choice to arrest the accused only after conducting his interrogation.

In the previous hearing, Special Judge had passed an order stating that ED has to first interrogate P Chidambaram in Tihar before seeking his arrest. Once, the interrogation would be over, the agency could move the court for seeking permission to arrest as Chidambaram is currently kept in judicial custody.

As per the order, ED went to Tihar Jail and interrogated Chidambaram in the morning itself. After his interrogation, an application was moved in the afternoon, where it was informed to the Special Judge that the agency has arrested Chidambaram and now seeks his production for police remand.

The CBI court had earlier dismissed Chidambaram's plea for surrendering in the money laundering case after the ED said it would seek his custody when required.

Mehta had argued that certain aspects were required to be probed before his custodial interrogation.

The CBI had arrested Chidambaram on August 21 after the Delhi High Court had dismissed his anticipatory bail plea on August 20 in the INS Media corruption case.

On September 5, the Supreme Court had dismissed his plea for anticipatory bail in the case registered by ED.

Also, the Delhi High Court had on September 30 denied him regular bail in the CBI case, against which Chidambaram has moved the Supreme Court.