"Is UN Going To Stay Our Const.Amendment?" SC Declines Urgent Listing Of Plea Against Scrapping Of Art. 370 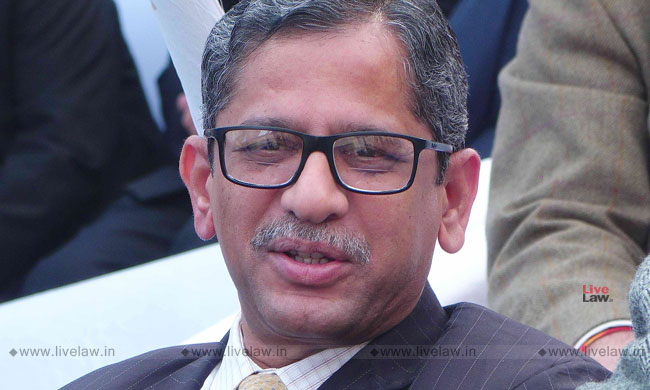 The Supreme Court has declined urgent listing of a petition, seeking to quash Constitution (Application to Jammu & Kashmir) Order, 2019, which scrapped the special status of J&K.

The PIL was filed by serial petitioner M. L. Sharma alleging that the Order was unconstitutional and that the government should have taken the parliamentary route instead.

The matter was mentioned before Justice N. V. Ramana. During the mentioning hearing, the advocate pleaded that the petition was an urgent one since Pakistan was going to the United Nations. To this, Justice Ramana retorted,

"Is UN going to stay the President's order or the Constitutional amendment?"

Notably, the Parliament has also cleared the bill seeking to revoke the special status of J&K.