Ishrat Jahan Not Involved In Chakka-Jam Or Conspiracy Meetings As Per Chargesheet In Riots Case : Delhi Court In Bail Order 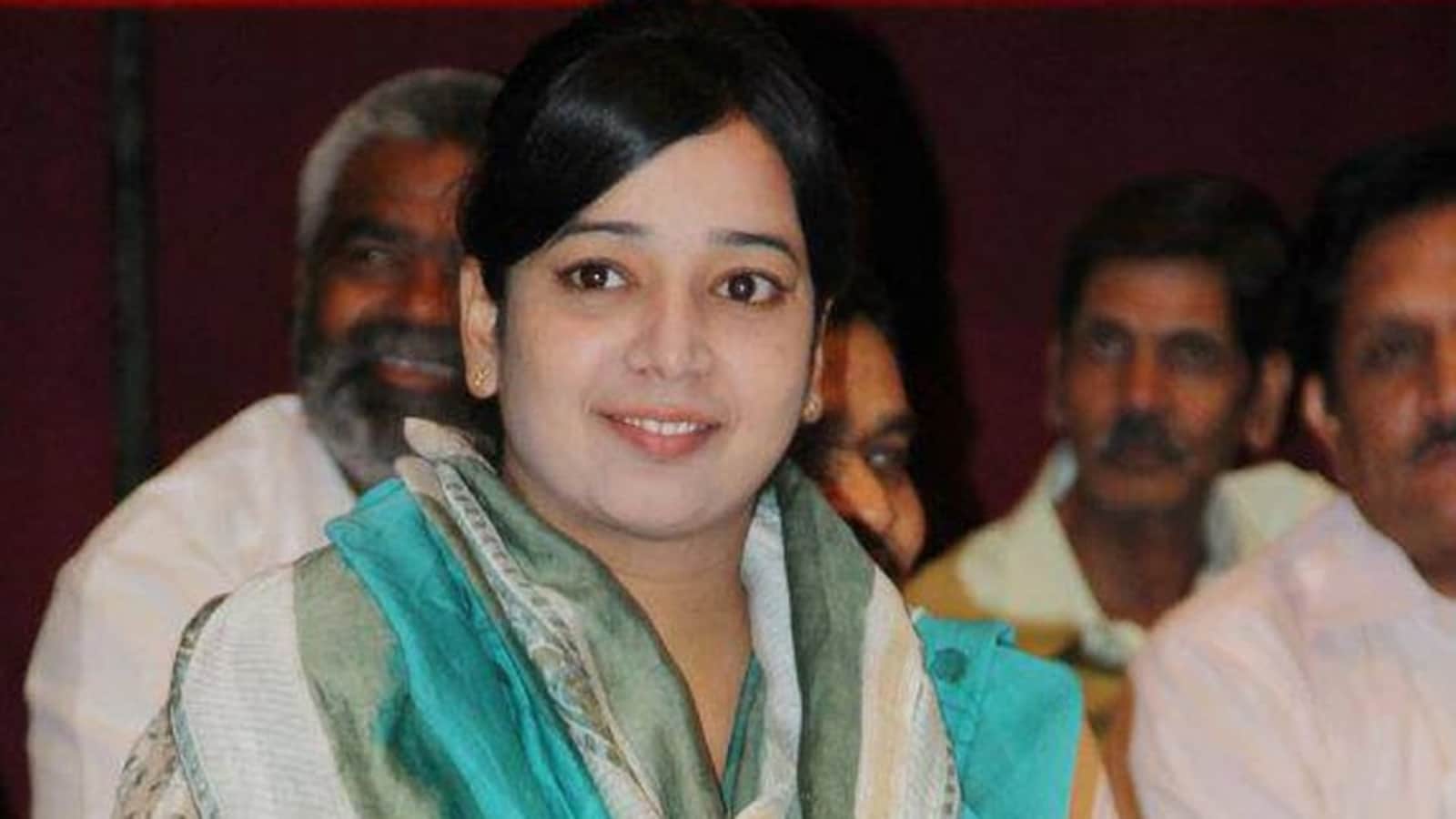 While granting bail to former Congress Councillor Ishrat Jahan in Delhi riots larger conspiracy case after over two years of custody, a Delhi Court observed that even as per the chargesheet, there was no allegation that she was physically present at the North East Delhi regions during the February 2020 riots, nor that she was a member of any organisation or any WhatsApp group which was part...

While granting bail to former Congress Councillor Ishrat Jahan in Delhi riots larger conspiracy case after over two years of custody, a Delhi Court observed that even as per the chargesheet, there was no allegation that she was physically present at the North East Delhi regions during the February 2020 riots, nor that she was a member of any organisation or any WhatsApp group which was part of the alleged conspiracy.

The Court noted "As per the charge-sheet and the statement of witnesses, accused Ishrat Jahan is not the one who created the idea of chakka-jam. She is also not a member of any of the organizations or incriminating Whatsapp group which plays a role in the entire conspiracy. She not a member of Muslims Students of JNU (MSJ) or Jamia Coordination Committee (JCC) or any of the four Whatsapp groups created by JCC, or Pinjra Tod, or Students of Jamia (SOJ) or Alumnai Association of Jamia Milia (AAJMI), or DPSG. It is also not the case of the prosecution that she attended any meetings called by any of these organizations."

Additional Sessions Judge Amitabh Rawat added that as per the chargesheet, Jahan was involved in protest site at Khureji which was one of the protest sites against CAA and NRC however, it was not located in North-East Delhi where the riots took place. According to the Court, the same did not appear to be "contiguous to North-East Delhi."

While the Court noted that Jahan's connectivity was shown with co accused Amanullah, Khalid Saifi, Tasleem, Natasha and Safoora Zargar through mobile or presence at the same time at Khureji, the Court was of the view that the same ranged from high to very low.

It said "Even if it is accepted that she had connectivity with the other accused persons, yet the fact remains that she was neither physically present in North-East Delhi for riots nor was she was part of any group, organization or Whatsapp groups or her name cropped up in flurry of calls or in any CCTV footage or in any of the conspiratorial meetings on 23.01.2020, 16/17.02.2020, 22.02.2020 or 23.02.2020."

Jehan was arrested in February 2020 and has been under custody since then.

Granting her bail, the Court was of the view that while it was making the aforesaid observations, it was not discharging Jahan from the case especially at the stage of bail application, that too before framing of charge.

Jahan has been granted bail subject to her furnishing of a personal bond in the sum of Rs. 50,000 with two local sureties in the like amount further subject to the condition that she shall neither leave the city without prior permission of the court nor shall she indulge in any kind of criminal activity.

Furthermore, the Court has directed her not to tamper with any evidence or contact any witness and that she will cooperate in the investigation and shall not indulge in any activity influencing the investigation.

On the overall reading of the chargesheet and arguments put forth by the prosecution, the Court was of the view that as per the allegations in the chargesheet taken at face value, there was a premeditated conspiracy of the "disruptive chakka-jam and a preplanned protest at 23 different planned sites in Delhi which was to escalate to confrontational chakka-jam and incitement to violence and resulting in riots."

The Court said that there was intentional blocking of roads to cause inconvenience and to cause disruption of the essential services to the life of community residing in North-East Delhi, causing violence with various means and then leading to February riots.

"The target was to block roads at mixed population areas and encircle the entire area completely stopping the entry and exit of citizens living there and then creating panic to attack on police personnel by women protesters in front only followed by other ordinary people and engulfing the area into a riots and the same would be covered by the definition of terrorist act. The weapons used, manner of attack and the destruction caused shows it to be preplanned," the Court said.

It added "Acts which threaten the unity and integrity of India and causes friction in communal harmony and creates terror in any section of the people, by making them feel surrounded resulting in violence, is also a terrorist act(coming under the ambit of Section 15 of UAPA)."

According to the prosecution's case, there was a premeditated conspiracy to commit North East Delhi riots between the accused persons.

It was the prosecution's case that a total of 53 people died during the riots, 142 people were Injured in first phase of riots and other 608 were injured in the second phase.

The prosecution had argued that the 2020 sit-in protests were carefully planned, picking strategic protest sites closer to 25 mosques. It was therefore submitted that the protest sites were places with religious significance but were purposely given Secular names to give legitimate appearance to the allegedly communal protests.

The prosecution had also argued that the the issue regarding the protests was not CAA or NRC but to embarrass the Government and to take such steps that it gets highlighted in the International media.

In this backdrop, the prosecution had argued that there was a 'conspiracy of silence' in committing the 2020 North East Delhi riots, idea behind which was to completely put the system under paralysis.