"It Is A Matter Of Top Priority If Someone Is Going To Be Hanged On Feb-1": CJI On Nirbhaya Convict Mukesh's Plea 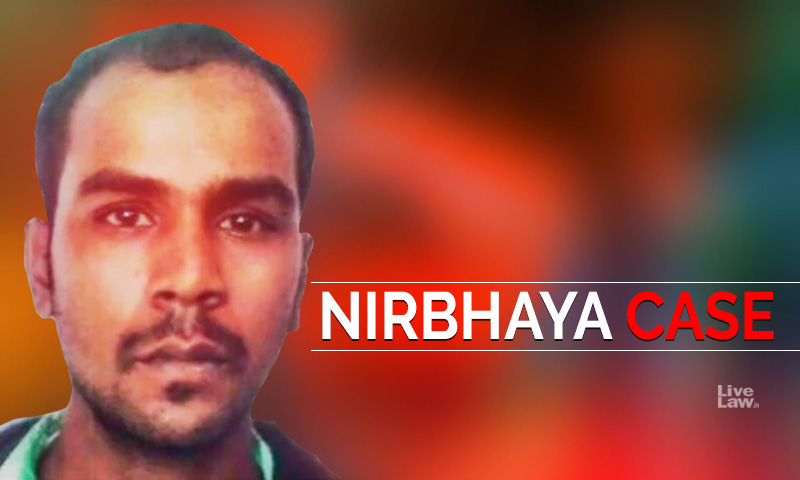 Chief Justice of India SA Bobde on Monday said, "It is a matter of top priority if somebody is going to be hanged on February 1"

Chief Justice was responding to a plea for urgent listing of petition filed by Mukesh, one of the death row convict in the 2012 Delhi gang-rape and murder case, challenging the rejection of his mercy petition by the President of India, Ram Nath Kovind.

In exercise of his power under Article 72 of the Constitution, the President had rejected Mukesh's plea on January 17, 2020.

Chief Justice asked the Counsel for the petitioner to mention the plea before the Registrar.

Mukesh had preferred to approach the President for pardon after his curative petition was dismissed by the apex court on January 14. Soon after his mercy plea was rejected, on January 17, Additional Sessions Judge Satish Arora issued a death warrant for his execution to take place on February 1, 2020.

In his plea, Mukesh has sought an injunction against the same and for a direction to jail authorities to hold off on the execution of the warrant.

Additionally, in the meantime, Mukesh has requested that all medical records and relevant documents which had been submitted alongwith his plea to the President, be inspected thoroughly. The records which have been kept from the day since he was arrested are sought to be produced before court and looked in to.