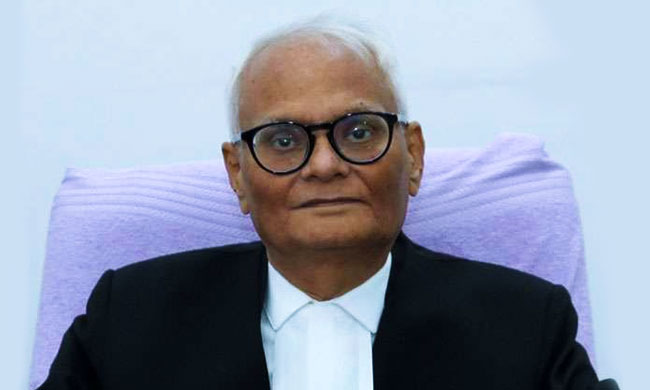 Acting Chief Justice of Jharkhand High Court  Justice Prashant Kumar has passed away today at 5.15 am.

He was appointed as the Acting Chief Justice of the High Court of Jharkhand on 7th of June 2019.

He enrolled as an Advocate on 01st October, 1980 with Bihar State Bar Council and practiced in Patna High Court, Patna and its Bench at Ranchi from 1980 to 1991 in Constitutional and Service Matters. Appointed as A.D.J. on 06th May 1991 and promoted as District Judge on June, 2001.

He was elevated as Additional Judge of Jharkhand High Court,Ranchi on 21st January,2009.

On being transferred from Allahabad High Court, he took oath as Judge of the High Court of Jharkhand on 10th May, 2019.