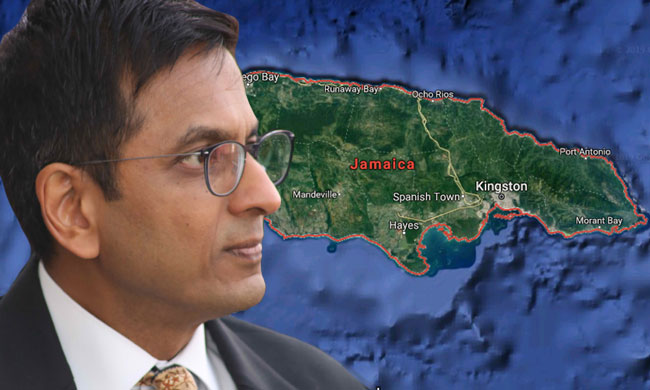 Supreme Court Judge Justice DY Chandrachud has cited exciting developments across the globe, which have reshaped the universe of judging in recent times while delivering his welcome address in the valedictory function of World Judges Conference at New Delhi.

"The High Court of Zimbabwe championed the cause of transgender persons under the protective umbrella of the rule of law by ordering the payment of compensation to a transgender person brutalised in police custody. The High Court of Kenya halted the implementation of the country's national biometric identification system pending the implementation of a robust data protection legislation. The Supreme Court of Jamaica accorded primacy to privacy and choice and struck down its national identification and registration system. The Supreme Court of Bangladesh ushered in gender equality by altering marital registration forms. The Cour de Cassation of France gave impetus to a dignified life by upholding the withdrawal of life support to a quadriplegic person"

He also cited the the recent Indian Supreme Judgments on Right to Information and LGBTQ Rights.

At home, the Indian Supreme Court ruled that even the office of its Chief Justice is subject to a citizen's right to information. The doors of justice were thrown open, not just for those seeking justice, but also to those seeking to scrutinise the Court. The cross fertilisation of ideas is evident in the judgments of courts across the world relying upon the affirmation of LGBTQ rights by the Indian Supreme Court. We in turn, are enriched by precedent from across the world. We learn from the wisdom of the other and grow together. In the judges' craft, comparative law turns from an abstraction to reality.

"In Kathleen Club v Edwards, the Australian High Court upheld laws protecting the safety, dignity and privacy of patients accessing vital abortion services. The judgement made for a fascinating read but today I am privileged to share the dais with Chief Justice Susan Kiefel who is a living embodiment of the quest for gender equality as the first woman Chief Justice of the High Court of Australia"