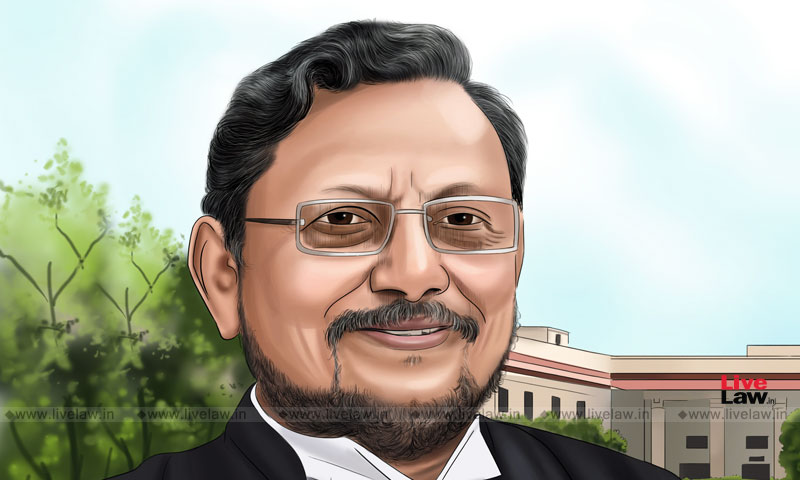 Chief Justice SA Bobde during a hearing today stated  that instructions would soon be released from the Supreme Court for dispensing with the dress code encompassing robes and gowns.

The exchange ensued between the bar and the bench, wherein the CJI told Senior Advocate Kapil Sibal during a Video Conference hearing that judges, lawyers should not wear jacket & gown for time being as it "makes it easier to catch virus".

With the legal world undergoing transformations, this statement of the Chief Justice of India comes after the Supreme Court assembled at the premises of Supreme Court vicinity instead of Judge's residence yesterday.

"Yes. Its a "pilot project". We will assemble in Courtrooms from next week while lawyers can continue addressing the bench from their chambers" Justice L. Nageswara Rao had stated.