Judicial Officer's Integrity Must Be Of A Higher Order And Even A Single Aberration Is Not Permitted: SC [Read Judgment] 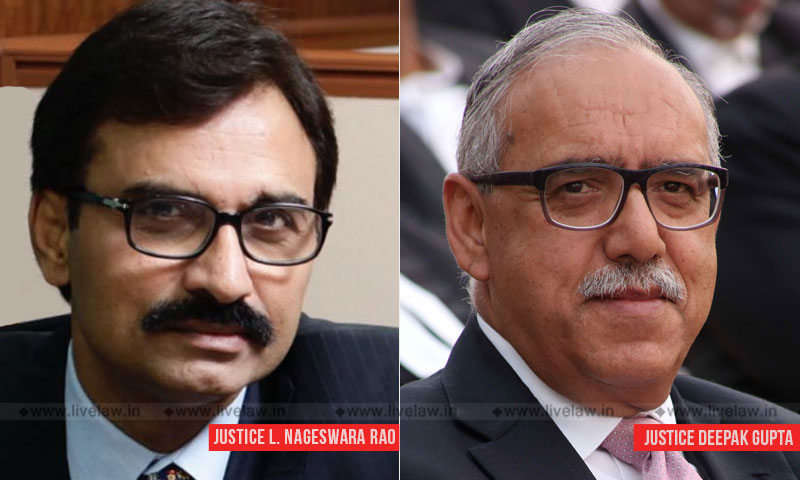 The Supreme Court in its judgment delivered on Thursday summed up the law on the subject of compulsory retirement of Judicial officers,

The bench comprising of Justices L. Nageswara Rao and Deepak Gupta observed that 'washed off' theory does not apply in the case of adverse entries with regard to integrity of Judicial Officers.

A judicial officer's integrity must be of a higher order and even a single aberration is not permitted, said the bench while dismissing the Writ Petitions filed by Judicial officers of Jharkhand who were compulsorily retired.

One of the contentions taken in this case was that since the Judicial officers have been promoted to various higher posts, their record prior to the promotion will lose its sting and is not of much value. Referring to various judgments which discuss the principles regarding compulsory retirement, the bench summed up the principles as follows:

Referring to some allegations against the Judicial officers, the bench observed that the findings by the screening committee and standing committee need not be interfered with.