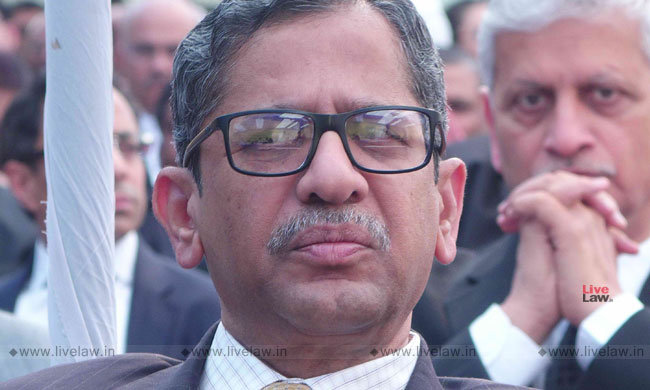 Justice NV Ramana has recused from the panel constituted for an in-house inquiry into the allegations of sexual harassment levelled against Chief Justice of India Ranjan Gogoi.

On Wednesday, the former staff who levelled allegations against CJI, had objected to the inclusion of Justice Ramana in the in-house panel and had claimed that he was a frequent visitor of the residence of the CJI and is a "close friend of the CJI and is like a family member to him". She had also pointed out that on April 20, the day her affidavit was sent to the Supreme Court judges, Justice Ramana, speaking in Hyderabad, had dismissed her allegations.

The panel, according to ToI Sources, will be reconstituted by evening by including new SC judge into the committee.

Referring to Visakha guidelines and POSH Act, the ex staff had stated that the enquiry committee constituted by the SC does not have majority woman members and an external member as mandated by law. It is to be seen whether the new panel would meet these contentions raised by the former Junior Court Assistant.