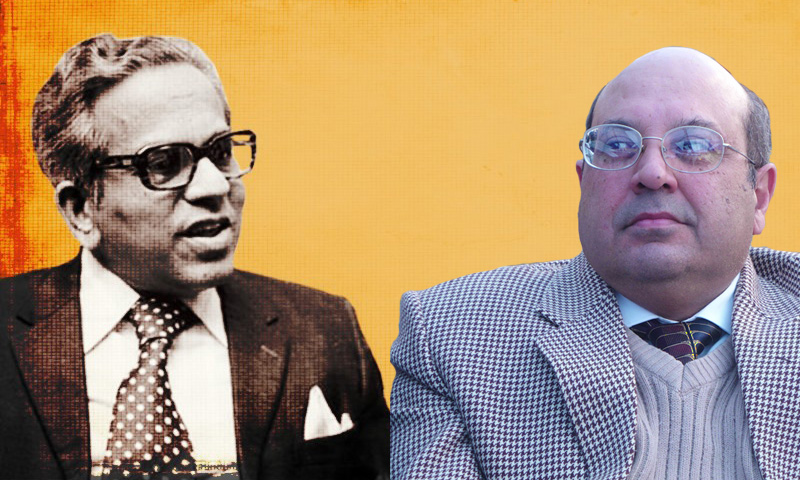 On the occasion of the birth centenary of Justice Y V Chandrachud, former Chief Justice of India, the Indian Law Society, ILS Law College, the late former Chief Justice's alma mater, organized a celebration as well as a discussion on the topic "A Changing Society and Constitutional Continuity – Experience in Pursuit of Justice".The event was attended by Supreme Court Justices DY Chandrachud...

On the occasion of the birth centenary of Justice Y V Chandrachud, former Chief Justice of India, the Indian Law Society, ILS Law College, the late former Chief Justice's alma mater, organized a celebration as well as a discussion on the topic "A Changing Society and Constitutional Continuity – Experience in Pursuit of Justice".

Referring to Indira Gandhi's election case, Justice Nariman noted that four of the minority judges from the Kesavananda Bharati case had to apply the Basic Structure Doctrine; the very doctrine that they had rejected. This was done in order to do away with a particular Article which said that in essence, the Prime Minister and the Speaker are above the law.

"Justice Chandrachud, this time speaking for the five judges in a separate opinion, said that this would be an outright negation of the rule of law, the rule of equality; it would be a completely arbitrary use of power."

Also Read : Constitution Founders Attempted A Radical Transformation Of Society Which Was Based On Caste & Patriarchy : Justice D Y Chandrachud

Justice Nariman further remarked that the most interesting aspect of the Indira Gandhi Election case was that it was one of the first judgements which presaged the facet of arbitrariness, other than the facet of discrimination.

Commenting on the Minerva Mills case, another one of Chief Justice YV Chandrachud's judgments, Justice Nariman underlined its importance:

"Minerva Mills is important from many points of view. The obvious one is that Fundamental Rights are as important as Directive Principles of State Policy. Earlier judgments had said that Fundamental Rights were supposed to be given precedence. But, Minerva Mills, for the time, refers to a balance that must be maintained. Justice Chandrachud beautifully held that this balance was the basic structure of the Constitution and disturbing the balance would disturb the harmony. We have to thank him for his means and ends analysis, which is of crucial importance in understanding the difference operation of a Fundamental Right and that of a Directive Principle of State Policy."

Justice Nariman then iterated Chief Justice YV Chandrachud's empathy for criminal law which could be discerned from the Gurbaksh Singh Sibbia case which laid down the law of anticipatory bail; he had stated that anticipatory bail must be left judges who had the experience to take a wise decision.

Justice Nariman proceeded to share a funny incident with the audience regarding the Maharao Bhim Singhji case wherein for the first time the Constitution Bench had struck down a Section of an Act which was otherwise put into the Ninth Schedule.

Justice Nariman concluded the webinar with Mark Antony's quote from William Shakespeare's Julius Caesar where Antony had stated, "Here was a Caesar; whence comes such another?"

"12th July also happens to be Julius Caesar's birthday. He was born on this day exactly 2100 years ago. Chief Justice YV Chandrachud was born a 100 years ago. So, to end this tribute to a very great man, one can only say, 'Here was a Caesar; whence comes such another?' Thank you very much."

On that note, the event came to an end.