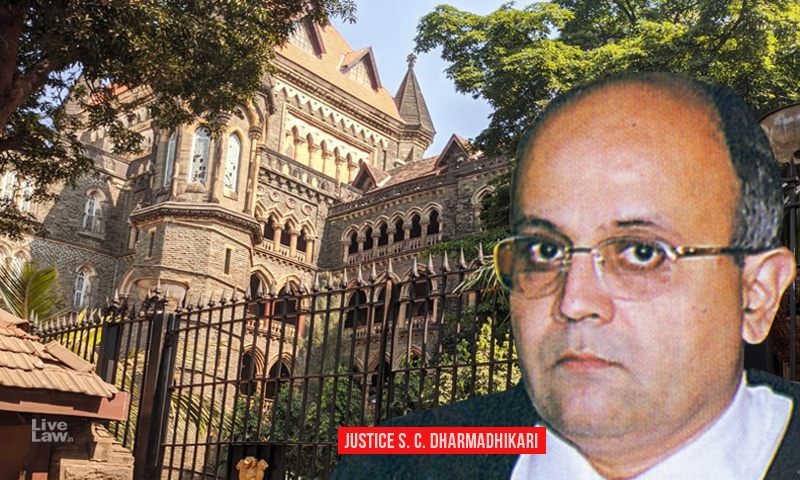 In a surprising development, Justice Satyaranjan Dharmadhikari, senior most judge of the Bombay High Court after Chief Justice Pradeep Nandrajog, has resigned.

Justice Dharmadhikari broke the news in open court on Friday to Advocate Mathew Nedumpara stating that today was his last day in office.

Speaking to journalists briefly in his chamber, Justice Dharmadhikari said that he had resigned due to personal reasons because he did not want to leave Bombay as he was elevated as the Chief Justice of a different High Court in another state.

Justice Dharmadhikari was elevated as an Additional Judge of the Bombay High Court on November 14, 2003 and delivered some of the most important judgements of the High Court in the past decade.

Chief Justice Pradeep Nandrajog is set to retire on February 24 as he turns 62. After Justice SC Dharmadhikari, BP Dharmadhikari is the senior most judge but he is also likely to retire in April 2020. This leaves Justice Ranjit More, who, if sources in the Registry are believed, has already been transferred to another High Court.