Fundamental Rights Only One Of The Constitution's Pillars;Have To Be Read Along With Fundamental Duties : Justice Vikram Nath 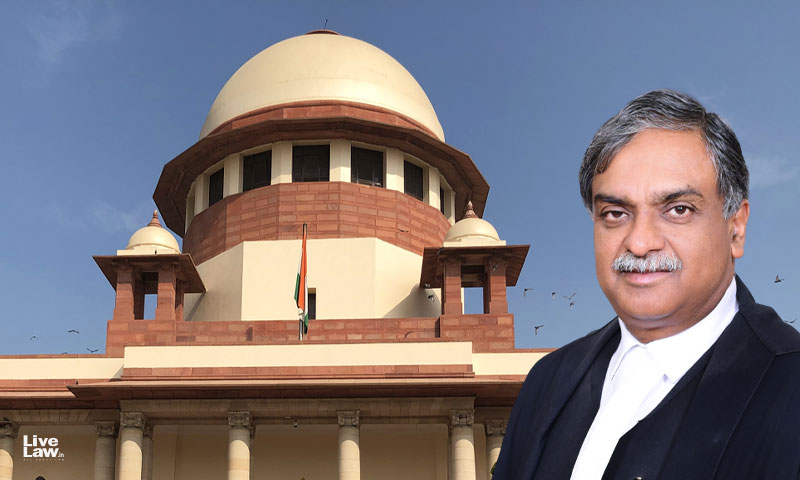 Justice Nath commenced his address by remembering Late Justice HR Khanna. He stated that the darkest of times are truest test of character and the emergency was one of the most fateful events in the history of the Indian nation. In such dark days, Justice Khanna's carefully crafted dissent highlighting the importance of constitutional provisions as the only safeguard for existing natural rights set a stellar standard for the succeeding generation of judges to oppose forces of tyranny regardless of the personal costs they have to pay, said Justice Nath. He also highlighted Justice Khanna's "courageous dissent in ADM Jabalpur" as "a testament to the fact that titles don't survive the ravages of time but it is the substance of character which makes us truly legendary." He stated that Justice Khanna's dissents displayed his insurmountable courage to protect "rule of law" and the Indian Constitution.

Justice Nath quoted the Indian Prime Minister and his approach of "thinking globally but acting locally" and elaborated on this thought by stating that while our vision must be to compete globally, we must be equally concerned with our domestic interests. Thus, while taking our international goals forward, our domestic interests must not be lost sight of.

Moving forward in his speech, Justice Nath quoted the pre-independence poem of Rabindranath Tagore – "Where the mind is without fear and the head is held high...Into that heaven of freedom, my Father, let my country awake" and spoke of the relevance of the poem in today's time.

He also quoted H.R. Gokhale, the then law minister of India, on the importance of fundamental duties which were meant to have "a sobering effect on these restless spirits who have had a host of anti­-national, subversive and unconstitutional agitations" and stated that each citizen should fulfil their civic duty to ensure peace and welfare of the country. Further elaborating upon this point, Justice Nath stated that while for fundamental rights, enforcement could be done through the court of law, fundamental duties could not be legally imposed upon citizens. Thus, every citizen should carry out their duties to ensure a welfare based, peaceful society.

"Every right is married to a duty; every freedom owes a corresponding responsibility; and there cannot be genuine freedom unless there exists also genuine order..."