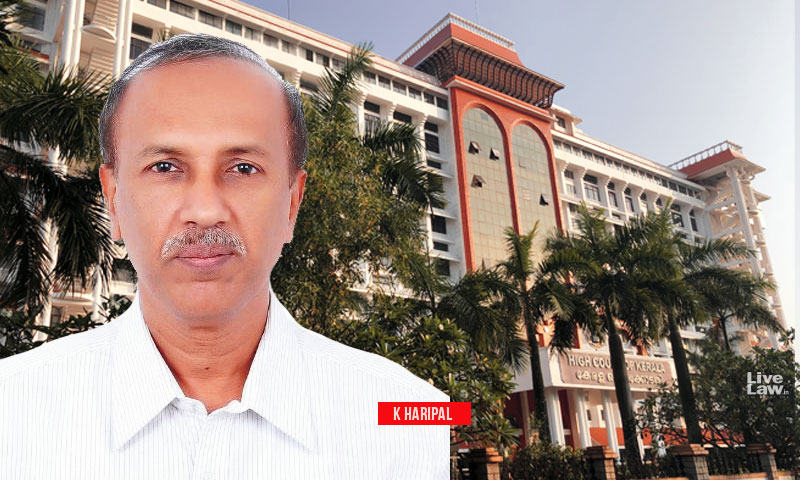 A Bench of Justice K Haripal revoked three of his orders where the cases were quashed on the grounds of the marriage of the accused to the survivors.

"when the dictum laid down by the Hon'ble Supreme Court is not considered, it is a serious matter and therefore, there is no legal impediment in recalling the orders in the above Crl. M. C.s. The orders allowing the Crl. M.C.s are hereby recalled, suo motu", the Court ruled.

Two of the cases involved charges under the Protection of Children from Sexual Offences Act (POCSO) and one was a case that was filed after accused failed to honour his promise to marry the defacto complainant after they engaged in sexual intercourse.

Justice Haripal remarked that he had not noticed the decision of the Supreme Court in Gian Singh v. State of Punjab and subsequent cases when issuing the earlier orders. In Gian Singh, the Supreme Court had held heinous and serious offence offences like murder, rape, and othr such offences cannot "be fittingly quashed even though the victim or victim's family and the offender have settled the dispute".

Revealing that he had been led by the general principle that the High Court could quash cases when when settlement was arrived at, the judge underscored,

"in the decisions of the Hon'ble Supreme Court starting from Gian Singh, it has been categorically held that offences in the nature of murder, rape and dacoity shall not be considered for quashing the proceedings, in the light of settlement stated before court, invoking jurisdiction under Section 482 of the Cr.P.C".

The order narrates that the counsel for the petitioners opposed the Court's decision to recall its orders on its own motion. The petitioners' counsel argued that once the Court signed its orders, it could not review them.

Disagreeing with this view, Justice Haripal observed that failing to consider the dictum of the Supreme Court is a serious matter and the orders pronounced could be revoked.

The Court proceeded to distinguish a review proceeding from the one at hand, and stated that an order of recall differed from a review order.

The Court emphasised that the disposed cases were called not to review, but to point out the omission in considering Supreme Court directives.

"these cases are called today not to review the orders but to point out the omission to note the law laid down by the Apex Court which is binding on this Court. In other words, this is not an attempt to review the earlier orders, so that the bar under Section 362 of the Cr.P.C. cannot be attracted. The Supreme Court has made it clear that a recall order is distinct from a review of order, that a recall cannot be refused by strictly applying provisions of Section 362 of the Cr.P.C."

The Court also opined that the matters in issue in the cases required serious consideration and directed that they be posted before an appropriate Judge after the Court's summer vacation.

Pertinently, another Bench of the High Court had on April 16 passed a similar order where a person was charged with rape and POCSO charges. Recording a finding that the accused was supposedly in love and had married the defacto complainant, the Bench remarked that the offences alleged were "purely personal in nature and no serious prejudice will be caused to the public". With this, the Court allowed the settlement and quashed charges.