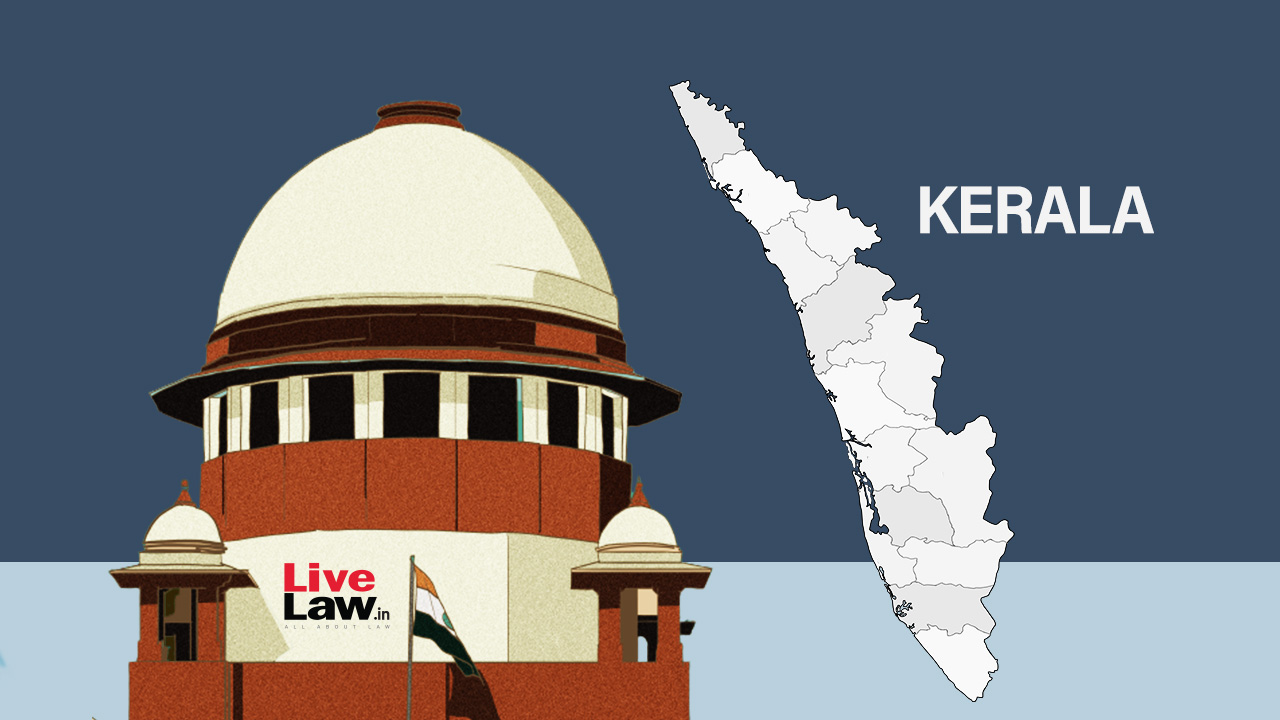 The State of Kerala has filed a review petition in the Supreme Court against the order mandating minimum one kilometer Eco Sensitive Zone(ESZ) from protected forests.

"If the ESZ is uniformly fixed as 1 kilometer from the boundaries of protected areas in the State of Kerala, the State will face insurmountable difficulties in implementing the same", the review petition stated.

Large number of small and medium townships with human habitations and attendant facilities have already been developed, over past several decades, within the proposed buffer zone of 1 km from forests.

As an example, the situation of the Kerala High Court is cited, which is situated within 200 meters distance from the Mangalavanam bird sanctuary.

Also, large areas of land have already been assigned to persons who were occupying forest area in terms of the Kerala Land Assignment (Regularization of Occupations of Forest Lands prior to 01.01.1977) Special Rules of 1993, which has been upheld by the Supreme Court in the decision Nature Lovers Movement Vs. State of Kerala, reported in 2009 (5) SCC 373. There is no scope of resettling the inhabitants given the absolute paucity of land in the State of Kerala.

Further, the Court order will also affect the vested rights of Scheduled Tribes under the Scheduled Tribes and Other Traditional Forest Dwellers (Recognition of Forest Rights) Act, 2006. Many tribal settlements fall within the ReserveForest portions of the extended ESZs as well as within 1 km ESZs. These extended ESZs as well as the ESZs within 1 km of the boundaries of the Protected Areas are covered also the lands assigned the said Act.

The State also pointed out that the revised proposals submitted it before the Union Ministry of Environment, Forests and Climate Change regarding the draft ESZ notification is still pending.

"Any attempt to restrict the activities carried out and being carried out within 1 kilometer of the protected areas, as envisaged in judgment dated 03.06.2022 will have larger ramifications and will affect the day to day life, avocation of the public at large and in effect affecting their right to life guaranteed under the Constitution of India", the petition filed through Advocate Nishe Rajen Shonker stated.

The State also pleads for recalling the ban on permanent constructions within the ESZ area. "In the peculiar geographical situation of the State of Kerala and the hardships being faced by the public at large and in overwhelming public interest, the judgment dated 03.06.2022 has to be taken note of and the above direction may be graciously recalled", the review petition stated.

The review is sought against the judgment delivered on June 3 by a bench comprising Justices L Nageswara Rao, Aniruddha Bose and BR Gavai in In Re : TN Godavarman Thirumalpad versus Union of India. The Court directed that each protected forest, that is national park or wildlife sanctuary must have an ESZ of minimum one kilometre measured from the demarcated boundary of such protected forest.

The Court further directed that no permanent structure will be allowed within the ESZ. Mining within national wildlife sanctuary or national park cannot be permitted.