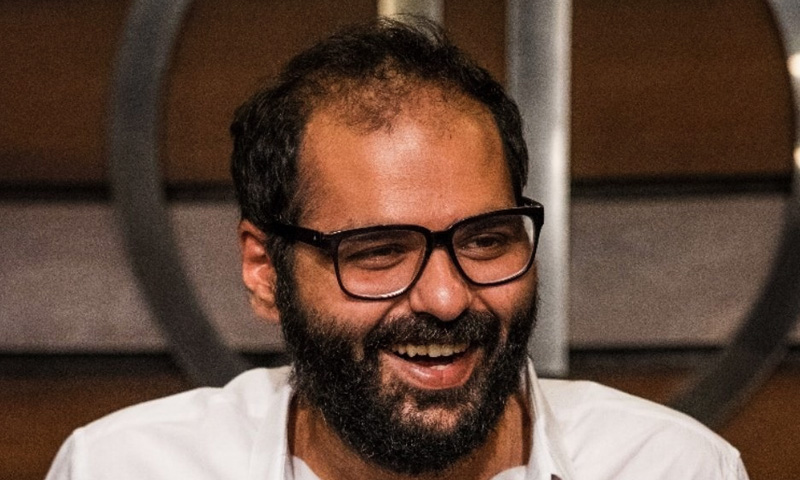 Stand up  comedian Kunal Kamra has issued a legal notice to Indigo Airlines which had suspended him from flying with the Airlines for a period of 6 months.

IndiGo had suspended stand-up comedian from flying with it, after he allegedly heckled journalist Arnab Goswami aboard one of its planes from Mumbai to Lucknow.

"In light of the recent incident on board 6E 5317 from Mumbai to Lucknow, we wish to inform that we are suspending Mr Kunal Kamra from flying with IndiGo for a period of six months, as his conduct onboard was unacceptable behaviour," the airline  had tweeted. The controversy surfaced after Kamra posted a video clip on Twitter, where he is seen asking Goswami if he is a "coward or a journalist".

Through the legal notice, Kamra said that it was in exercise of his right to freedom of speech and expression as enshrined in Article 19(1)(a) of the Constitution, he sought to indulge in a conversation with a fellow passenger,. Arnab Goswami, a journalist and public figure. He said that he complied with every direction by. He added that even Arnab Goswami himself, towards did not make any complaints nor did he request the intervention of the cabin crew at any point of time. He added that he also made it a point to apologize to each crew member and both pilots individually for any inconvenience that may have unintentionally been caused.

"There has been a total non-compliance of the principles of natural justice inasmuch as My Client at no point of time was never informed of the allegations against him that led up to the ban being issued, and neither has he been provided with a copy of the Complaint as made by any passenger or crew member regarding the fact that his behavior on the said flight was unruly and/or disruptive. My Client has also not been served with any notice regarding any proceeding being initiated/contemplated against him and neither was he ever given any opportunity to rebut the same or to make any submission/representation in his defense prior to precipitative and coercive action being taken against him. Suffice it to say that the principles of natural justice are applicable to judicial, quasi-judicial and administrative authorities even if not provided for in statute, where the decision of authority concerned would result in civil or evil consequences.", the notice read.

Freedom to travel, both within and outside the confines of the territory of the state, has been regarded by the Hon'ble Supreme Court as axiomatic as well as an inherent part of the expression "personal liberty" occurring in Article 21 of the Constitution, it said.