"Lawyers Profess The Law and Not Into Business": Plea In SC Challenges 'High Turnover' Criteria For Empanelment Of Law Firms By WB Tea Board 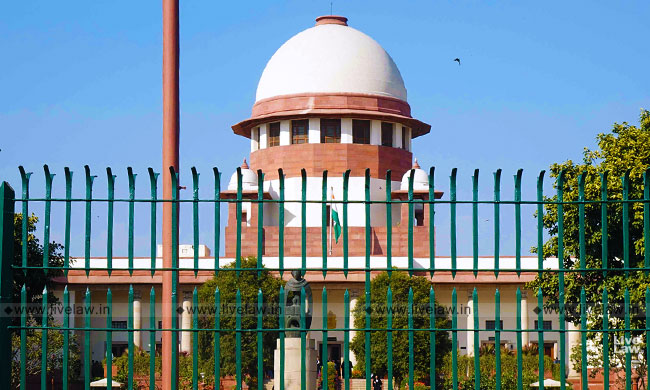 An Advocate-on-Record has moved the Supreme Court challenging the criteria set by the West Bengal Tea Board in its recent tender inviting law firms for empanelment.

Lawyer Arti Singh, who has a law firm which renders pan-India services, has attacked the "onerous" technical and financial eligibility criteria as being restrictive of the Fundamental Rights to freedom of trade and practice, to livelihood and to equality.

The benchmark annual turnover which applicant firms are required to have being "arbitrarily" hiked from 0.5 crores to 10 crores has been objected to, as has been the condition for the firms to have filed at least 25 IPR cases in the last 2 financial years. The plea has described the criteria as "discriminatory", "to monopolies the field of IPR and favouring its own people".

It is averred that a statutory body under the control of the Central government cannot prescribe such heavy precondition "which eventually bars the meritorious and willing advocates to work in this field".

"Lawyers profess the law and are not into business and cannot be expected to have such high turnovers. They also render pro bono services and even the matter of exemption from the applicability of the GST is pending", the petitioner argues.

Further, the amount of the EMD of Rs. 5 lakhs to be deposited on the award of the tender and to be converted into a security deposit, the stipulation for the EMD to be forfeited in case of default, the deposit of 10% performance guarantee with indemnities at the time of the grant of the tender, and the right to deduct 50% of any bill/invoice on the ground of failure to perform any assignment have also been touted as a "big blow on the profession of lawyers".

"It is totally against the principle pf professional ethics of advocates...lawyer are not in the business of earning profits and yield their services to the society regardless of the financial status of the client", it is advanced.

Reliance is also placed on a Calcutta High Court decision ruling out as prejudicial 'financial income' as a deciding factor in designation of advocates as 'senior'.