'Litigants Unable To Get Justice Through Virtual Courts' : Bar Council Of India To Hold Consultations On Resumption Of Physical Functioning Of Courts 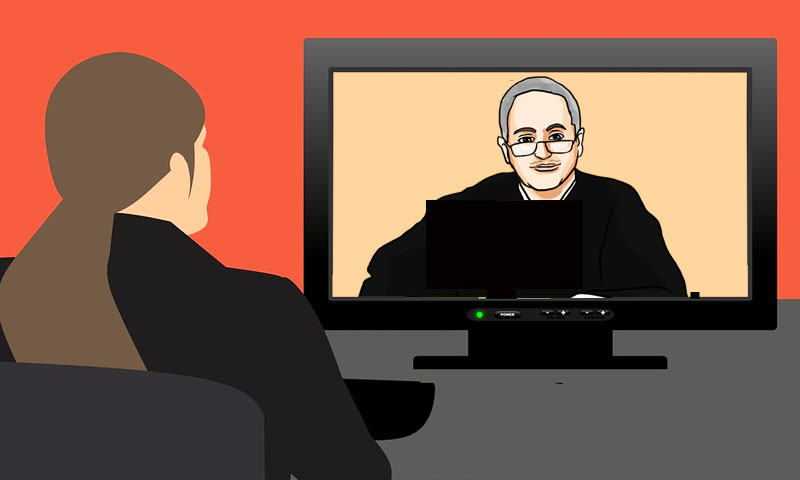 "We cannot expect an effective hearing in this process. The public and Advocates are in the dark as to what is really going on in various Courts of the Country", BCI said.

Observing that litigants are unable to get justice through the virtual courts, the Bar Council of India (BCI) on Wednesday decided to hold countrywide consultations with lawyers and litigants on resumption of regular hearings in all courts.

"It (BCI) will consult the senior and other advocates of Supreme Court and High Courts in order to gather their opinion regarding resumption of regular hearings in the Courts. On one hand cases of COVID-19 are increasing day by day and on the other, the problems of litigants and advocates are mounting," the BCI said in a statement.

In its meeting held on May 20, the General Council of the BCI resolved to consult Senior Advocates and other Advocates of Supreme Court, High Courts and District Court Bar Associations through State Bar Councils to gather opinion on the issue.

The apex lawyers' body said that it had been receiving complaints of "pick and choose" in fixation of urgent matters in some high courts and frequent disturbances during video conference hearing due to unsatisfactory Wi-Fi connection and other technical problems.

"We cannot expect an effective hearing in this process. The public and Advocates are in the dark as to what is really going on in various Courts of the Country", it said.

The BCI shared the opinion of several Bar Associations and Senior Advocates that "some people are trying to take undue advantage of the lockdown (and almost closure of courts) and the legal profession is gradually being attempted to be high-jacked by a few blessed lawyers and select Law-Firms who have high connections".

The entire system is likely to go out of hands of common advocates, it said.

The Council said that it will hold an opinion poll through State Bar Councils and Bar Associations on suggestions for resuming physical functioning of the courts with adequate safegaurads.

"It is humbly submitted that without consulting the Bar and without taking the Bar into confidence, if any decision is taken, the same is not going to succeed", it said.

The BCI said it has also resolved to request the prime minister and all chief ministers to assist "needy lawyers and help them to overcome their professional loss".

"It is noted that the Bar Council of India, the State Bar Councils and the Bar Associations of the country have been doing and helping such needy Advocates, as per their capacity. However, the resources of these organisations are limited.

"Therefore, unless the Government comes to their rescue, their problem is not going to be solved. All the Bar Associations of the country should pass a resolution and send it to Prime Minister and to all the Chief Ministers through Local MP, MLAs, and District Collectors," it said.

The BCI said it would approach the Chief Justice of India and the chief justice of high courts to request them to take note of real difficulties faced by lawyers in getting the hearing before the courts.

It also decided to request CJI S A Bobde and Justice D Y Chandrachud to give necessary instructions to concerned authorities "to provide links to all such advocates in the virtual hearings, who are concerned with the particular matter and who are either to assist the senior advocate(s) or take part in the hearings".