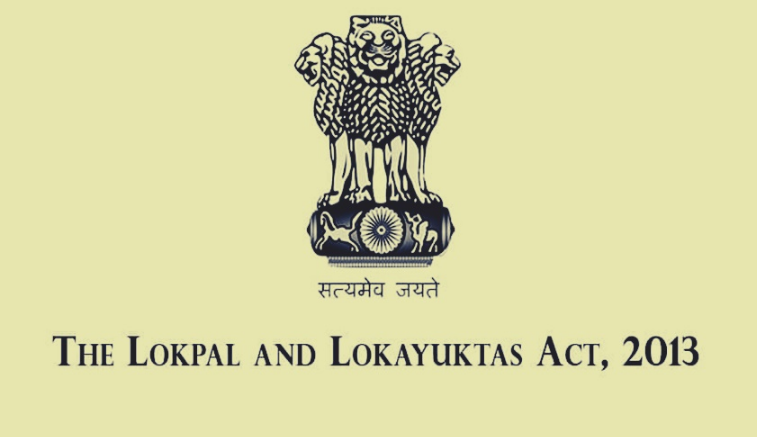 The Supreme Court today directed the Centre to place on affidavit steps taken since September last year to set up a search committee for the Lokpal.

The apex court asked Attorney General K K Venugopal to file the affidavit on the matter by January 17.

"You have to ensure on affidavit the steps taken on the issue of setting up of a search committee for the Lokpal," a bench comprising Chief Justice Ranjan Gogoi and Justice S K Kaul said.

When the attorney general said that since the last order of September 2018, several steps have been taken, the bench asked him "what all have you done till date. So much time is being taken".

When the attorney general reiterated that several steps have been taken, the bench shot back "bring everything on record what you have done since September 2018".

Though the AG offered to submit a 'note' explaining the steps, the bench insisted for an affidavit.

Advocate Prashant Bhushan, appearing for the NGO Common Cause, which has been pursuing the issue of Lokpal, said the government has not even made public the members of the search committee on its website.

The top court had on July 24 last year rejected as "wholly unsatisfactory" the Centre's submission on the issue of setting up of a search committee for the Lokpal and demanded a "better affidavit" within four weeks.

The direction had followed a submission by the attorney general that the selection committee members comprising Prime Minister Narendra Modi, then Chief Justice of India Dipak Misra, Lok Sabha Speaker Sumitra Mahajan and eminent jurist Mukul Rohatgi had met on July 19 last year to deliberate upon names for members of the search committee.

The selection panel also took note that the search committee is to comprise a minimum of seven people (including chairperson) with experience in anti-corruption policy, public administration, vigilance, policy making, finance including insurance and banking, law and management, etc, Venugopal had said.

Besides, 50 per cent of the members of the search committee will be from Scheduled Castes, Scheduled Tribes, Other Backward Classes, Minorities and Women, he had said.

An RTI information obtained last December revealed that the first meeting of Lok Pal Selection Committee was convened only in March 2018, almost four years after the present dispensation came into power.