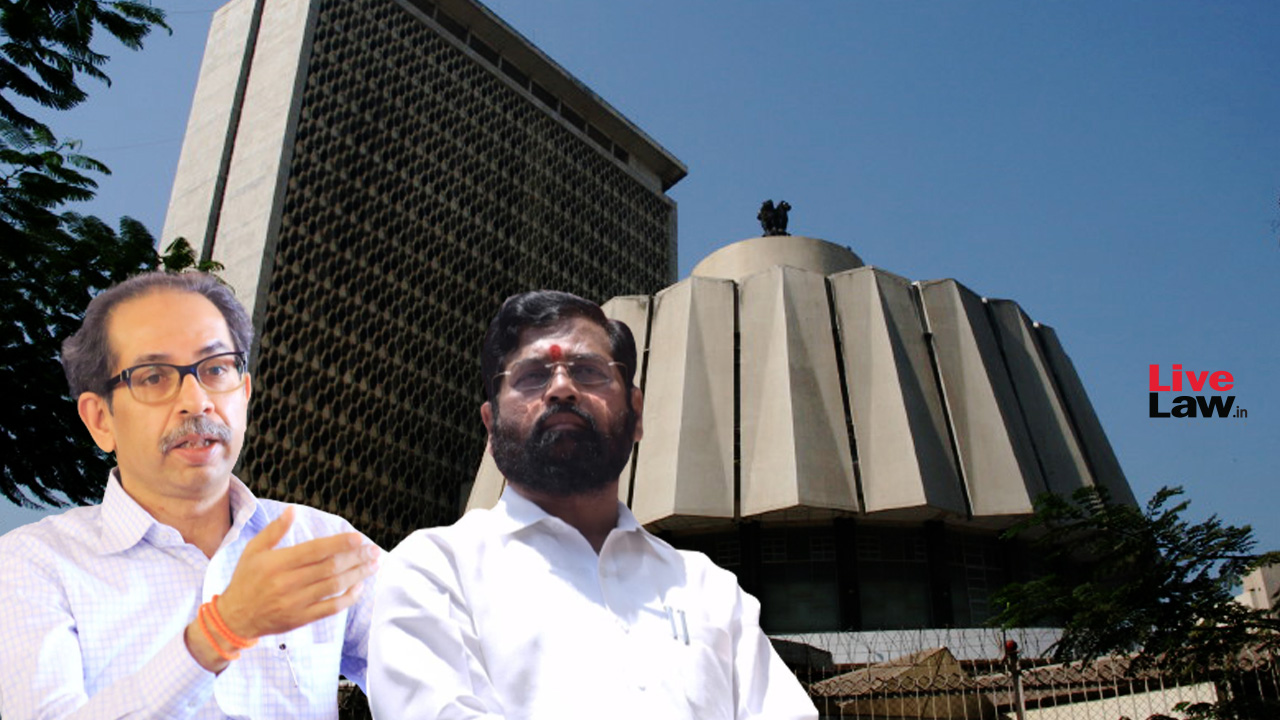 The Maharashtra political crisis has reached the Supreme Court with the rebel Shiv Sena leader Eknath Shinde filing a writ petition challenging the disqualification notices issued by the Deputy Speaker to rebel MLAs for proceedings under the tenth schedule of the Constitution over alleged defection.

Shinde's plea, filed today (June 26) at about 6.30 PM, challenges the rejection of no-confidence motion moved against Deputy Speaker Narhari Zirwal, who belongs to the Nationalist Congress Party. The Deputy Speaker issued the disqualification notices as the post of Speaker in the Maharashtra legislative assembly is vacant.

The plea argues that the Deputy Speaker recognising Ajay Choudhury as the leader of the Shiv Sena Legislature Party (SSLP)) is illegal. Shinde, who claims to have the support of over 2/3rd MLAs of Shiv Sena, prays that the proceedings on the disqualification notices should be stopped until the issue relating to the removal of Deputy Speaker is decided.

The main grounds in the petition are :

1. Deputy Speaker cannot disqualify any member under Schedule X of the Constitution during the pendency of a resolution seeking his removal.

2. Narhari Zirwal is officiating as the Deputy Speaker without resigning from the NCP and is actively participating in the activities of NCP. The ideology of Shiv Sena is opposed to NCP. Hence Zirwal is politically biased and cannot be expected to take an impartial and fair decision.

3. The Disqualification notices are not maintainable as mere absence from party meetings cannot be a ground for disqualification. The whip issued by the Party is applicable only to proceedings within the House.

4. Shinde asserts that he and his supporters have not given up Shiv Sena membership and their activities do not come within the meaning of the term "voluntarily giving up membership" under Paragraph 2 of the Tenth Schedule.

5. The majority of the party members had in any case annulled the appointment of Sunil Prabhu as the Chief Whip and had appointed Bharat Gogawale as the Chief Whip instead. So the whip issued by 5 is not valid.