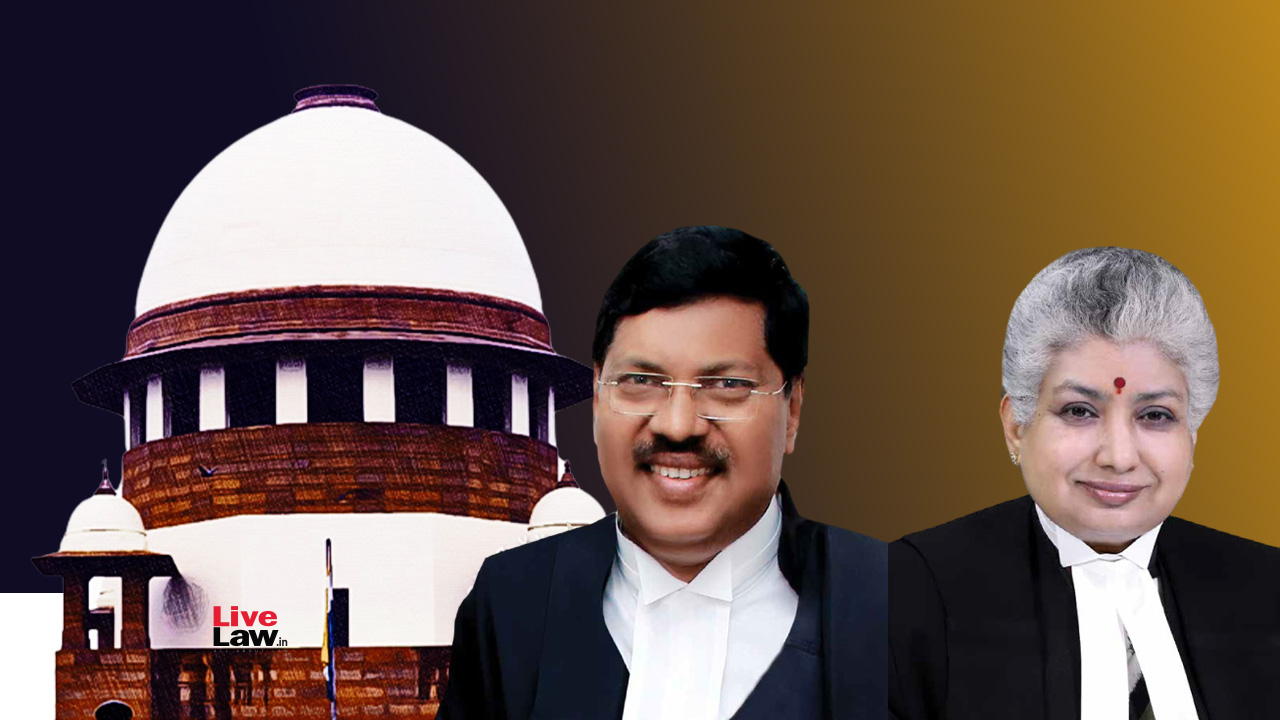 While issuing directions to preserve the heritage of 'Corbusier' Chandigarh, the Supreme Court on Tuesday strongly urged the legislature and executive wings of the centre and the states to consider the harmful effects of ‘haphazard’ urban planning and take mitigative measures to ensure that the environment is not sacrificed at the altar of development.

"We therefore appeal to the Legislature, the Executive and the Policy Makers at the Centre as well as at the State levels to make necessary provisions for carrying out Environmental Impact Assessment studies before permitting urban development", the Court stated while citing the example of Bengaluru, which was once considered to be among India’s best cities, but was now struggling, on account of such unsystematic and thoughtless city planning, to deal with the problems of heavy floods and waterlogging, shortage of potable water, nightmarish traffic jams, poor garbage disposal, and rapidly shrinking water bodies.

"The warning flagged by the city of Bengaluru needs to be given due attention by the legislature, executive and the policy makers. It is high time that before permitting urban development, EIA of such development needs to be done".

“Before we part with this judgement”, Justice Gavai wrote, “We observe that it is high time that the legislature, executive, and the policymakers at the centre and state levels take note of the damages to the environment on account of haphazard development and take a call to take necessary measures to ensure that the development does not damage the environment.”

A Division Bench comprising Justices B.R. Gavai and BV Nagarathna was hearing a plea by a residents’ welfare association against the rampant practice prevalent in Chandigarh city of converting single residential units into apartments, which, the petitioner had claimed, irrevocably altered the character of the first planned city of India, and overburdened the existing infrastructure and facilities. A ‘proper balance’ between sustainable development and environmental protection also needed to be struck, Justice Gavai said, while stated in the judgement. The Bench further urged the appropriate governmental organs to promulgate necessary provisions for carrying out Environmental Impact Assessments before permitting urban development. “We hope the Union of India as well as the state governments will take earnest steps in this regard,” Justice Gavai said.

The matter travelled to the top court in an appeal against a 2021 verdict of the Punjab and Haryana High Court upholding the share-wise or floor-wise sale of houses in the northern sectors of Chandigarh which were designed by famous Swiss-French architect, Le Corbusier, and had received a World Heritage site tag from the United Nations Educational, Scientific and Cultural Organisation (UNESCO). The appellant-association claimed that the union territory administration turned a blind eye to residential units surreptitiously being converted into apartments, even after the controversial Chandigarh Apartment Rules, 2001 regularising this practice, was withdrawn in the face of a massive public furore. Apart from expressing its concern about the danger posed by such development to the city’s heritage status, the petitioner also highlighted the increasing encroachment of green areas and the adverse impact of the thoughtless expansion and re-densification of Phase I of the city.

It was argued on behalf of the petitioner that urban development plans in the area had been approved without conducting appropriate studies to find out whether the water, sewage, and transport infrastructure could support the additional burden. Senior Advocate Kapil Sibal submitted that even though the Chandigarh Master Plan (CMP-2031) recommended the devising of an effective environmental management plan, including environmental strategy, monitoring regulation, institutional capacity building, and economic incentives, for the entire region, the union territory administration was looking away as single dwelling units were routinely being turned into apartments by builders and developers, resulting not only in the dilution of the Corbusian vision, but also in severe environmental degradation. “This is a fit case for the court to exercise its powers under Article 142 of the Constitution, and direct that Environmental Impact Assessment is to be mandatorily carried out before permitting expansion of urban areas,” Sibal insisted.

Senior Advocates P.S. Patwalia and Ranjit Kumar appeared on behalf of the appellant-association, while the respondents were represented by the Additional Solicitor-General, K.M. Nataraj and Senior Advocates Kapil Sibal, Ajay Tiwari, and Gaurav Chopra.

The city of Chandigarh was the first planned city in India after Independence and has received international acclaim for its architecture and urban design. The master plan of the city was developed by the famous Le Corbusier. In 2016, the United Nations Educational, Scientific and Cultural Organisation (UNESCO) conferred the much sought-after heritage status on the Capitol Complex designed by Corbusier to demonstrate the global reach of the works of the Swiss-French architect.