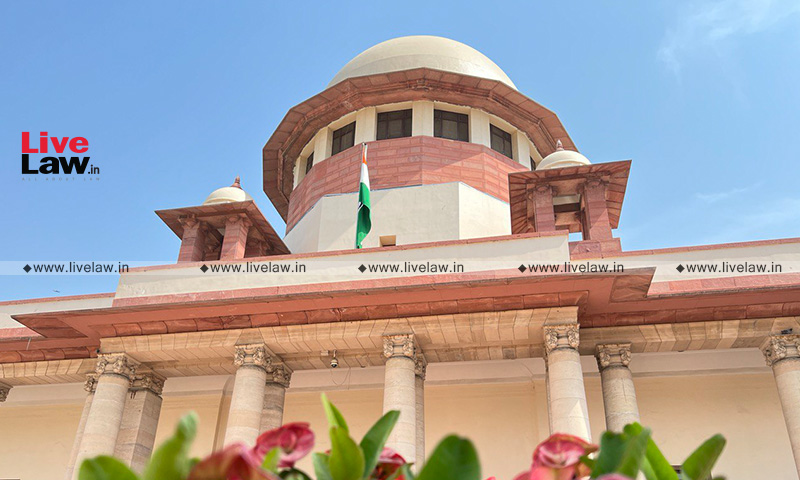 The Supreme Court today disapproved the act of the Maharashtra police obtaining a non-bailable warrant (NBW) against a man and also of the order of the Magistrate sending him to judicial custody despite the fact that an interim order staying his arrest was passed by the Apex Court itself.

A vacation bench of Justice Dinesh Maheshwari and Justice Krishna Murari was dealing with the plea of one Pandit who was sent to judicial custody in connection with an alleged cheating case in Maharashtra, even when an interim order regarding stay on his arrest was in operation.

The Court noted that despite its specific interim order of May 7, 2021, the prosecution had obtained non-bailable warrants against him and when he appeared before the Court, the Judicial Magistrate First Class, Latur, by his order dated 24.06.2022 sent him to judicial custody.

On May 7, 2021, the Court had ordered notice, returnable within 6 weeks, and ordered that in the meantime the petitioner shall not be arrested.

However, the Court didn't make any other comment in the matter and granted state's counsel some time to file response to the application. At the same time, the Court directed that the petitioner, if not required in any other case, be released today itself and the compliance be reported without fail today itself.

The Court further directed today's order to be communicated by mail to the Magistrate and a copy to be supplied to the State for appropriate instructions immediately.

The matter will be next considered on July 7.