Manufacturer Not Liable For Dealer's Fault Unless Manufacturer's Knowledge Is Proved In Cases Where Relationship Is 'Principal-To-Principal' Basis : Supreme Court 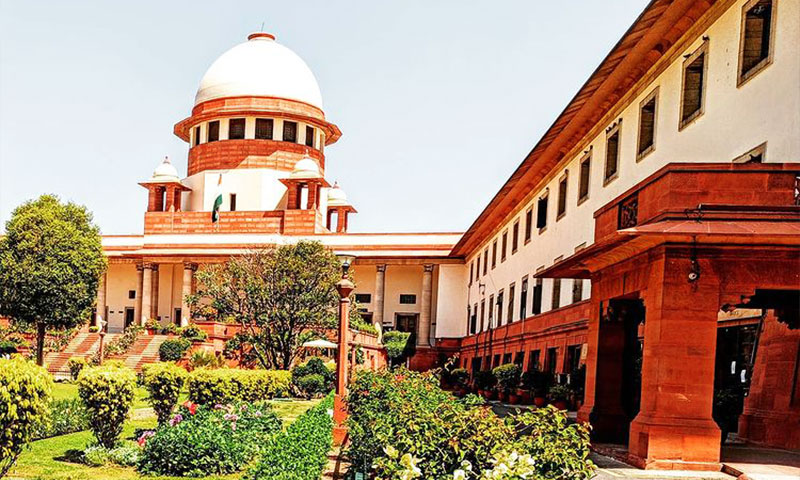 The Supreme Court has observed that a manufacturer will not be liable for the fault of the dealer, unless it is proved that the manufacturer was aware of the deficiency of the dealer, in cases where the relationship between them is on "principal-to-principal" basis.Holding so, a three-judge bench comprising Justices UU Lalit, Hemant Gupta and Ravindra Bhat absolved Tata Motors Limited of...

Holding so, a three-judge bench comprising Justices UU Lalit, Hemant Gupta and Ravindra Bhat absolved Tata Motors Limited of the liability arising out of an unfair trade practice by one of its Goa-based dealers, Vistar Goa(P) Ltd.

The dealer, Vistar Goa, had sold a 2009 model car to a customer under the pretext that it was a 2011 model car. The customer, one Antonio Paulo Vaz, filed a consumer complaint in the District Forum seeking refund of the money or replacement of the car with a 2011 model vehicle. In the complaint, Tata Motors was also made an opposite party, along with the dealer.

The District Forum allowed the reliefs sought in the complaint, holding the manufacturer and dealer liable jointly and severally.  Tata Motors filed appeal in the State Commission arguing that it cannot be held liable for the dealer's fault. The appeal was dismissed. The National Consumer Disputes Redressal Commission, in further appeal by Tata Motors, affirmed the findings of State Commission and the District Forum. Aggrieved, Tata Motors approached the Supreme Court.

Relationship between manufacturer and dealer principle to principle basis

The Supreme Court, after examining the terms of the dealership agreement, noted that the relationship was on a "principle-to-principle" basis. The Court also noted that there were no pleadings by the complainant that Tata Motors had special knowledge of the deficiencies of the dealer.

"The record establishes the absolute dearth of pleadings by the complainant with regard to the appellant's role, or special knowledge about the two disputed issues, i.e.that the dealer had represented that the car was new, and in fact sold an old, used one,or that the undercarriage appeared to be worn out. This, in the opinion of this court,was fatal to the complaint. No doubt, the absence of the dealer or any explanation on its part, resulted in a finding of deficiency on its part, because the car was in its possession, was a 2009 model and sold in 2011. The findings against the dealer were,in that sense, justified on demurrer. However, the findings against the appellant, the manufacturer, which had not sold the car to Vaz, and was not shown to have made the representations in question, were not justified".

"Special knowledge of the allegations made by the dealer, and involvement, in an overt or tacit manner, by the appellant, had to be proved to lay the charge of deficiency of service at its door. In these circumstances, having regard to the nature of the dealer's relationship with the appellant, the latter's omissions and acts could not have resulted in the appellant's liability".

"Unless the manufacturer's knowledge is proved, a decision fastening liability upon the manufacturer would be untenable,given that its relationship with the dealer, in the facts of this case, were on principal-to-principal basis".

Allowing the appeal, the Supreme Court set aside the findings of the Consumer Fora as against Tata Motors.