Maternity Leave Under CCS Rules Can't Be Denied Because Woman's Husband Has Two Children From His Previous Marriage : Supreme Court 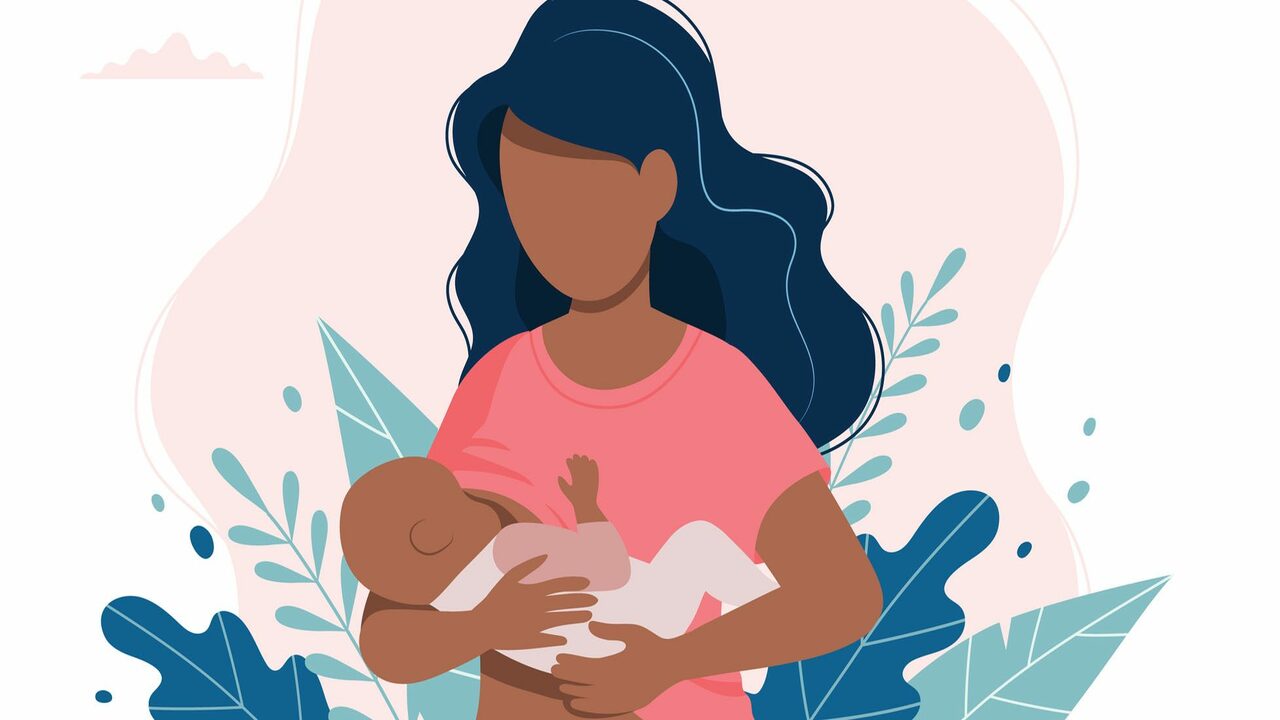 The Supreme Court, on Tuesday, held that a woman cannot be declined maternity leave under the Central Services (Leave Rules ) 1972 with respect to her biological child on the ground that her spouse has two children from his earlier marriage.

According to Rule 43, only a female employee with less than two surviving children can seek maternity leave. In this case, the woman's husband had two children from his previous marriage and she had previously availed child care leave for her non-biological child. When a child was born to her in the marriage, the authorities denied her maternity leave, citing the bar under Rule 43.

The Apex Court held that Rule 43 of the Central Civil Services (Leave Rules) 1972 has to be given a purposive interpretation in terms of the Maternity Benefit Act and Article 15 of the Constitution of India, under which the State is to adopt beneficial provisions for protecting the interest of women.

"Unless such an interpretation is adopted, the object and intent of the grant of maternity leave would be defeated. These rules are formulated in terms of the provision of A. 15 of the Constitution under which the State is to adopt beneficial provisions for the protection of interest of women."

A Bench comprising Justices D.Y. Chandrachud and A.S. Bopanna noted that the purpose behind maternity leave and other facilitative measures extended to women are to ensure that they are not compelled to leave their workplace for childbirth which is a natural aspect of every woman's life.

"The grant of maternity leave is to encourage women to join and continue employment in the workplace. It is a matter of harsh reality that without these provisions the women would have been compelled to leave the workplace on the birth of a child, if they were not granted leave or other facilitative measures. Child birth cannot be regarded as something that detracts from the purpose of employment. Child birth has to be construed in the context of employment as a natural aspect of life of every woman and hence provisions which have been made have to be construed in that sense."

The Bench was hearing a matter where a nursing officer at the Postgraduate Institute of Medical Education and Research, Chandigarh was denied maternity leave by her employer, with respect to her sole biological child, on the ground that she had previously availed benefit of child care leave for one of the two biological children of her spouse from his previous marriage. The Bench observed -

"The fact that he (spouse) had two biological children from prior marriage would not impinge upon the statutory entitlement for grant of maternity leave for her sole biological child in the present case."

The woman had approached the Central Administrative Tribunal, Chandigarh Bench challenging the same. The CAT acceded to the argument of the authorities that having child care leave in respect of one of the children born to the spouse she was not entitled to maternity leave in respect of birth of her own biological child in terms of Rule 43 of the CCS Rules. It dismissed the application. CAT's order was challenged by way of a writ petition under Article 226 before the Punjab and Haryana High Court. The same was dismissed by the High Court.

The Apex Court reversed the order of both the High Court and the CAT and allowed the original application and held that she was entitled to the grant of maternity leave and the denial of her entitlement was contrary to provision of Rule 43. It directed the benefits applicable to the appellant to be released pending to be released within 2 months from the order.

When the Bench asked the Counsel for the authorities whether maternity leave is granted to women who adopt children, he could not point out any such provision. However, the Bench indicated that maternity leave should also be extended to cases of adoption.

Summary - A woman cannot be declined maternity leave under the Central Services (Leave Rules ) 1972 with respect to her biological child on the ground that her spouse has two children from his earlier marriage.

Central Civil Service Rules- Rule 43- Maternity Leave - Unless a purposive interpretation were to be adopted in the present case, the object and intent of the grant of maternity leave would simply be defeated. The grant of maternity leave under Rules of 1972 is intended to facilitate the continuance of women in the workplace. It is a harsh reality that but for such provisions, many women would be compelled by social circumstances to give up work on the birth of a child, if they are not granted leave and other facilitative measures. No employer can perceive child birth as detracting from the purpose of employment. Child birth has to be construed in the context of employment as a natural incident of life and hence, the provisions for maternity leave must be construed in that perspective - Para 25

Constitution of India - Article 14- Equal Protection of Law - Atypical families which are different from traditional family units also entitled to equal protection of law- Familial relationships may take the form of domestic, unmarried partnerships or queer relationships. A household may be a single parent household for any number of reasons, including the death of a spouse, separation, or divorce. These manifestations of love and of families may not be typical but they are as real as their traditional counterparts. Such atypical manifestations of the family unit are equally deserving not only of protection under law but also of the benefits available under social welfare legislation - Para 26