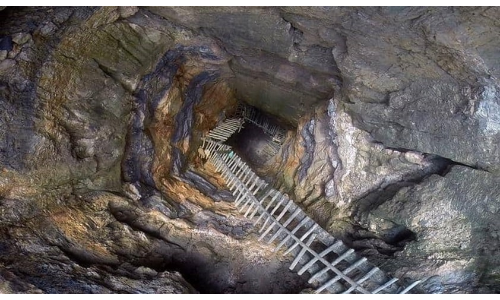 x
“Don’t cease the endeavour,they may be alive”, the bench said.
Your free access to Live Law has expired
To read the article, get a premium account.

The Supreme Court has urged the Centre and the state of Meghalaya to persist with the efforts to rescue the 15 miners trapped at the 370-foot-deep illegal coal mine in Meghalaya since December 13 last year, recommending that the assistance of experts may be sought in the operation.

"Don't cease the endeavour...they may be alive", a bench of Justices A. K. Sikri and Abdul Nazeer said.

Senior Counsel Anand Grover, appearing for petitioner-advocate Aditya N. Prasad, advanced that due to a lack of coordination and other hurdles which are being faced by the teams working on the site, the desired results are not being achieved.

He pointed out the Remoteness of location and the difficult terrain, the absence of a blue print of the mines, seepage of water into the mines from an unknown source and there being no knowledge of any connection with the nearby mines as the main obstacles in the rescue operation.

He also highlighted the need for associating the National Geophysical Research Institute (NGRI), Hyderabad, National Institute of Hydrology (NIH), Roorkee and some other private research institutes including Planys Technology, Chennai, stating that these institutes are capable of mapping the mines which would go a long way in redeeming the situation.

Mr. Grover also submitted that though underwater rovers are available, airlifting by the Air Force would be greatly helpful.

In his turn, Solicitor General Tushar Mehta apprised the Court of the various steps which have been taken to tackle the problem. He asserted that the Government has already contacted the aforesaid institutes and requested them for their help. He also assured that all the suggestions of the petitioner would be taken into consideration and will be acted upon in whatever manner possible.

The matter will now be heard by the top court on January 18.

As relayed by Mr. Prasad, the state of affairs as on Friday evening is that the airlift is scheduled to be carried out at 4 AM the following morning.