Without Proving Knowledge About Proceeds Of Crime, Can Money Laundering Be Presumed? Supreme Court Asks ED 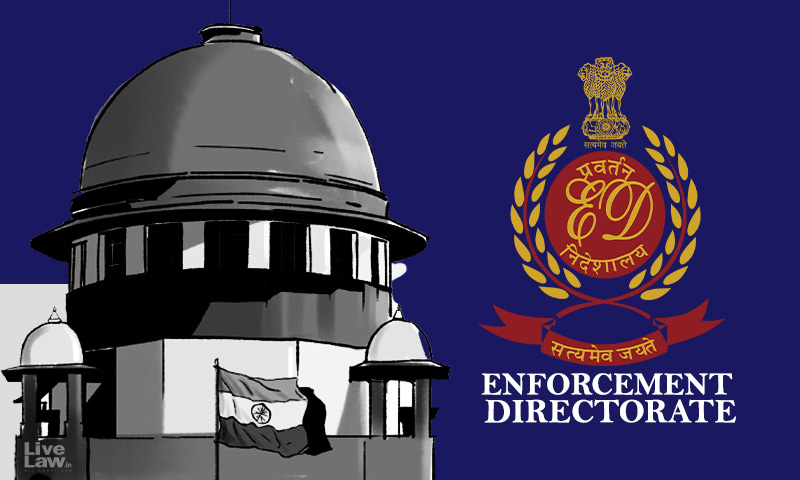 The Supreme Court on Thursday resumed hearing the string of petitions challenging the constitutional validity of several provisions of the PMLA Act.Additional Solicitor General S. V. Raju continued his submissions on behalf of the Enforcement Directorate.Does it follow that without leading in evidence, the prosecution can succeed on the allegation of money-laundering without pointing out...

The Supreme Court on Thursday resumed hearing the string of petitions challenging the constitutional validity of several provisions of the PMLA Act.

PMLA Interpretation - 2018 Amendment Has Revived The Twin Conditions For Bail Which Were Struck Down : Solicitor General Tells Supreme Court