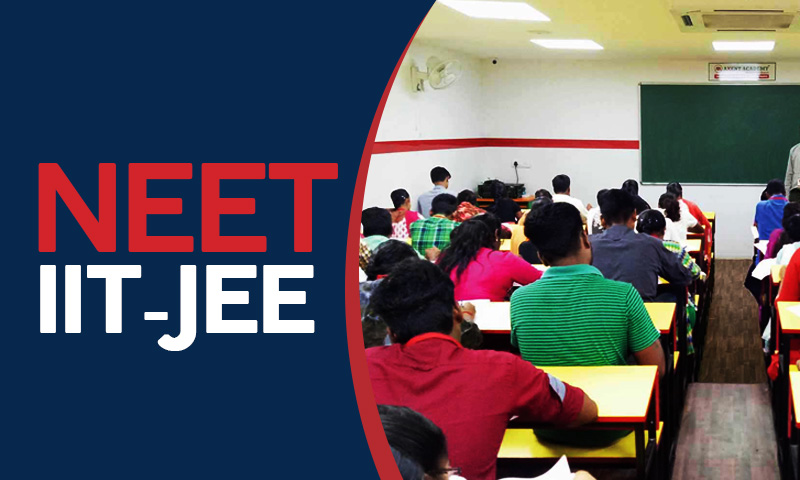 RKR Anantharaman, Member of Legislative Assembly of Union Territory of Puducherry and the Government Whip, has filed a review petition in the Supreme Court against the August 17 order dismissing a petition to postpone the NEET-JEE exams scheduled in September.Earlier, 6 ministers from the opposition ruled States of West Bengal, Chhattisgarh, Punjab, Rajasthan, Jharkhand and Maharashtra had...

RKR Anantharaman, Member of Legislative Assembly of Union Territory of Puducherry and the Government Whip, has filed a review petition in the Supreme Court against the August 17 order dismissing a petition to postpone the NEET-JEE exams scheduled in September.

The review petition of Anantharaman, filed through Advocate Sriram Parakkat, states that if the August 17 order is not reviewed "then grave and irreparable harm and injury would befall on the student community" and that "public health at large would be in severe jeopardy in these COVID-19 times".

It terms the "sudden decision" of the National Testing Agency and the Central Government to hold exams in September to be a "knee-jerk reaction" and suggests that even in exams are held in October, the academic session can commence in January 2021.

'Postponing the exams by 2 months would give valuable time to the Union Govt to put in place an adequate mechanism in consultation with State Governments to ensure a smoother and safer conduct of exams', states the review petition.

According to the review petitioner, when Universities &schools across the country have been closed since March 16 & when the #COVID19 cases in India are at an all time high, the "insistence" of the Central Govt to conduct physical exams for lakhs of students is "irrational".

The review petitioner complains that even after the Supreme Court acknowledged the pandemic situation, it did not lay down any guidelines or directions to ensure minimum safety requirements for the students appearing for NEET-JEE.

It is further submitted that the National Testing Agency or the Central Govt have not issued any guidelines for the students in containment zones so that they can appear in the NEET_JEE exams without any hindrance.

'The Union Government must ensure that the present dates of exams are postponed by at least 6-8 weeks and ensure that academic session commencing by January 2021 and the academic year of the students are not lost' - states the review plea.

Amid a wide campaign launched by several students in social media seeking the postponement of exams, the National Testing Agency announced its decision to go ahead with the exams as per the announced dates.