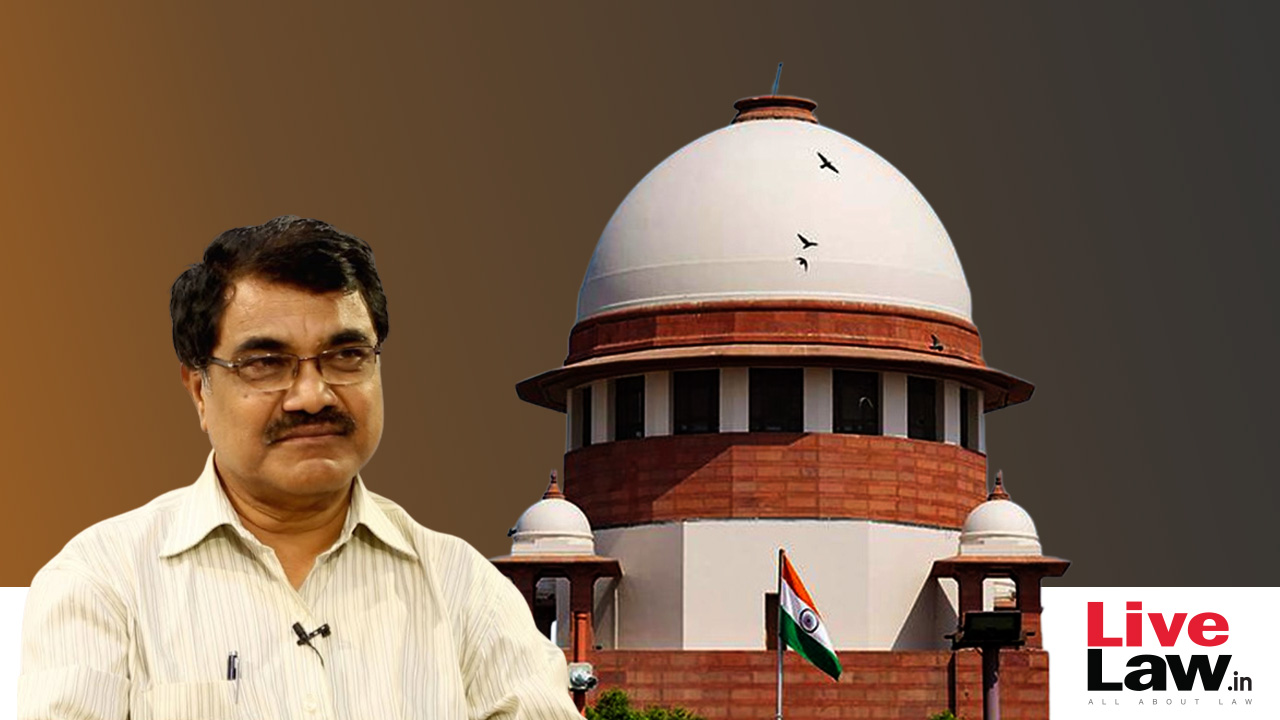 The National Investigation Agency has approached the Supreme Court against the Bombay High Court order granting bail to Professor Anand Teltumbde in the Bhima Koregaon case.

Solicitor General of India Tushar Mehta mentioned the matter before Chief Justice of India DY Chandrachud for urgent listing on Thursday. While granting bail on November 18, the High Court had suspended the order for one week.

Agreeing to list the matter on Friday, the CJI asked the Solicitor General to serve copy of the petition to Advocate Aparna Bhat, who is appearing for Teltumbde on caveat.

The 73-year old former IIT professor and Dalit scholar was arrested by the NIA on April 14, 2020, after he surrendered before the agency following Supreme Court orders in connection with the alleged Maoist connections in the Bhima Koregaon case.