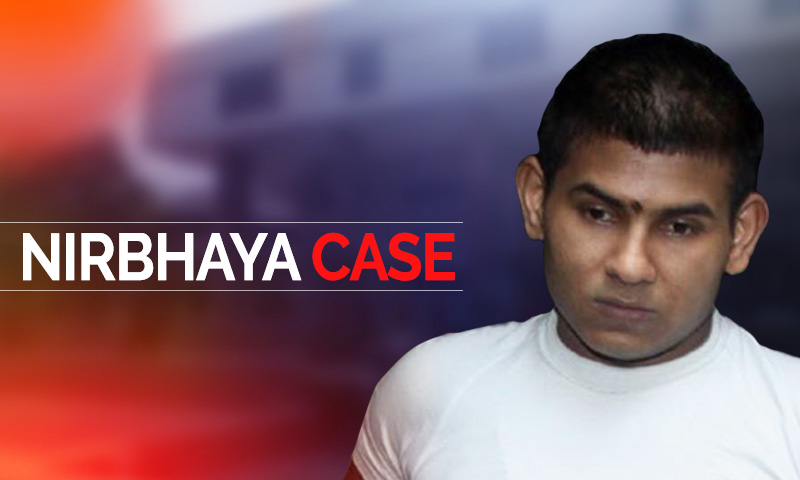 Delhi's Patiala House court today dismissed 2012 Delhi Gang-rape and murder death row convict Vinay Sharma's plea for high level treatment for the want of any merit. Additional Sessions Judge, Dharmender Rana was satisfied with the medical report submitted by Tihar Jail authorities, from which it was "evident that the convict is not only being provided regular medical care but regular supportive therapy/sessions is being conducted for him by the specialist psychiatry."

The court recorded that there was no occasion to not believe the opinion of "two responsible medical experts" who had opined that Vinay was responding well to therapy and that there was no behavioral abnormality on his part. The court also noted that video footage of him conversing with his counsel and family members has been provided by the jail authorities and, upon perusal, it "convincingly corroborates the opinion of the medical experts."

On February 20, 2020 Vinay's counsel AP Singh had moved an application requesting the court to permit the death row convict to be referred to IHBAS Hospital in Shahadara, Delhi for better medical attention since he is suffering from mental illness, insanity and schizophrenia. He had submitted that Vinay had banged his head against a wall and suffered a head injury along with a fracture in his right arm. It was their case that he was unable to recognise his mother or his counsel during the last jail visit. The judge had asked the Tihar Jail Superintendent to file a report in this regard.

As the matter came up for consideration today, the Prosecutor submitted that regular mental health evaluation is being conducted as per Rule 845 and 846 of the Delhi Prison Rules 2018, and adequate care is being provided. Referring to the medical report, which was submitted as per the court's instructions, the prosecution alleged that the applicants are deliberately delaying the course of justice by coming up with new excuses and making up false medical claims.

ASJ Rana took note of the medical report which categorically stated that "the conduct of the convict is suggestive of deliberate disruptive behavior". The report goes on to say that Vinay has asked the medical experts to diagnose him with mental illness which would legally favour him in using it as a ground to commute his death sentence. The order goes on to record that "on mental status examination, the convict was found to have dramatic and superficial demonstration of mental illness. No objective signs of psychological distress was observed."

Further noting that general anxiety and depression in a death row convict was obvious, the court recorded that general condition of Vinay stable and satisfactory according to his reports. The court, while being content with the medical care being provided to him, directed the Jail authorities to ensure that the adequate care would continue to be provided in compliance with Prison Rules.

Vinay, along with the other 3 death row convicts are scheduled to be executed on March 3 at 6am after ASJ Rana issued a death warrant to that effect on February 17. This was the third occasion on which a death warrant was issued in this case, as no legal proceedings were pending before any court, subsequent to Vinay's appeal against his mercy petition rejection being dismissed on February 14 by the Apex court.

Previously, death warrants had been issued for their execution to be carried out on January 22 and February 1 respectively. Neither could be carried out in wake of different pleas pending before the courts. As of today, no court is seized of any other matter in this regard.