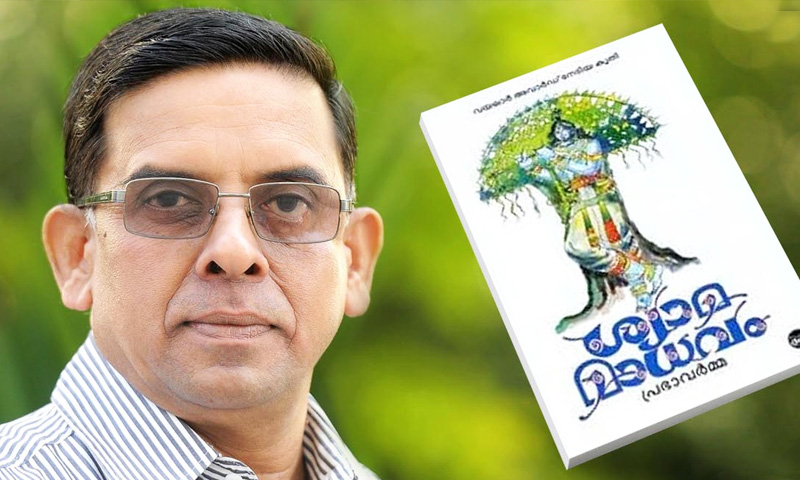 The Kerala High Court has stayed the granting of Njanappana award to poet Prabha Varma, the author of Syama Madhavam.

Shyamamaadhavam, described as a novel in verse, is a 15-part poem that captures the thoughts and images that pass through Krishna's mind as he lies dying, hit by a hunter's arrow. Prabha Varma had won Kendra Sahitya Akademi Award for Shyama Madhavam in 2016.

On a writ petition filed by certain devotees against the grant of Njanappana award to the poet, the bench comprising Justice CT Ravikumar and Justice N. Nagaresh observed.

The question whether the collection of poems 'Syama Madhavam' written by the proposed awardee depicts Lord Krishna unworthy for worship and if so, whether granting of award to him utilising the funds of Guruvayoor Devaswom that too, from Poonthanam Auditorium of the temple, will be in the interest of worshippers of the temple, are identified as matters that require consideration,

The court clarified that it is not making any comments on the creative value of the literary work. In its interim order, the bench said:

Even in case the cultural event scheduled to be held on 28.02.2020 takes place as scheduled, the granting of 'Njanappana Award' to Sri. Prabhavarma shall not take place.