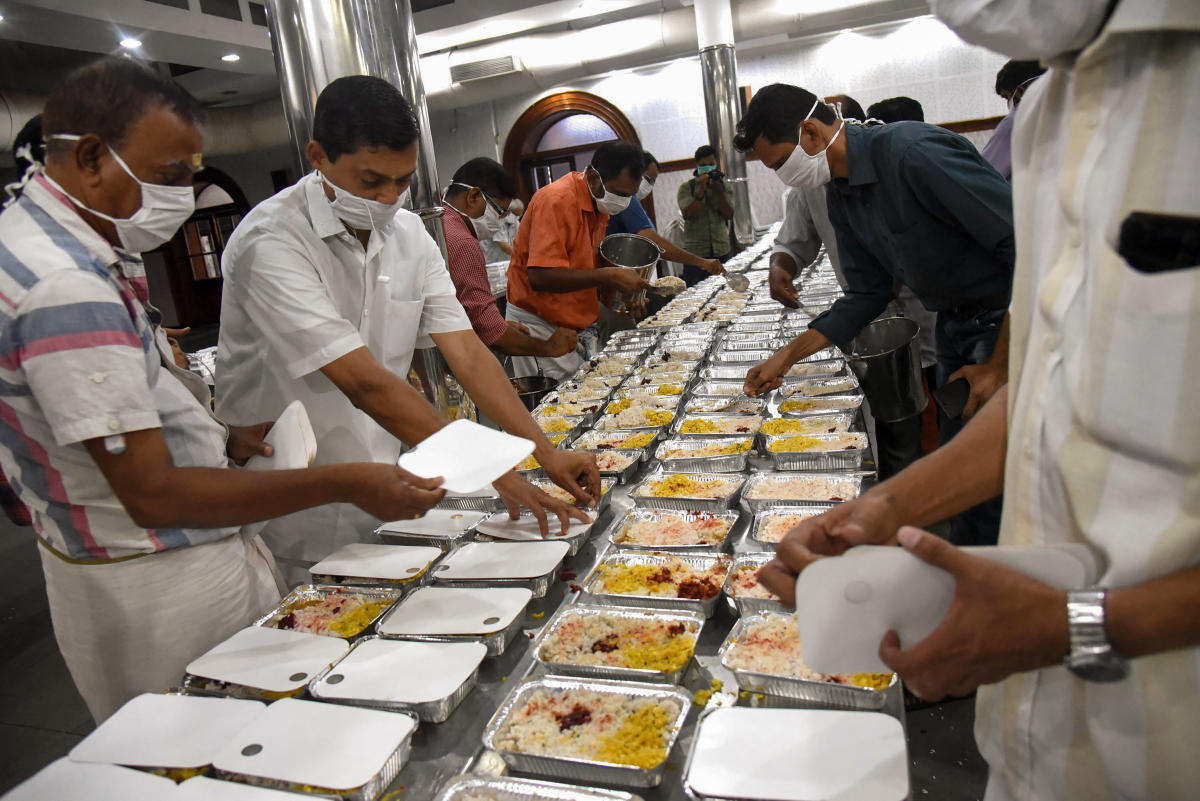 The Government of Kerala has filed statements of facts for consideration before the Top Court in its Suo Motu case pertaining to the migrant crisis.State Government of Kerala has stated that it has taken stock of the detrimental affect that the lockdown has effectuated on migrants and has been a role model in many fields of public life, raised to combat the situation. It has therefore...

The Government of Kerala has filed statements of facts for consideration before the Top Court in its Suo Motu case pertaining to the migrant crisis.

State Government of Kerala has stated that it has taken stock of the detrimental affect that the lockdown has effectuated on migrants and has been a role model in many fields of public life, raised to combat the situation. It has therefore highlights the suitable measures taken by the state government to safeguard migrant rights.

"After the outbreak of Covid-19 Pandemic, the ISM Workers who lost their jobs and income were identified as 4,34,280 by the Department of Labour and were sheltered in 21556 camps all over the state. Food, water, recreational facilities like television, gaming facilities ete were provided to them in the camps" - State Government of Kerala

"As a result of intervention from the Labour Department, no guest worker was left starved. Building owners have been warned strictly against any kind of unlawful evictions. Kerala provided medical insurance scheme named 'Awaaz' to all guest workers. They are eligible to get Rs.15,000/- worth medical insurance and Rs 2 lakh as death consolation which is not provided by any other state in the country"

Further, the statement brings to the fore that a team for co-ordinating the safety and welfare measures extended to the guest workers who are sheltered in camps with designated officials was also formulated under the leadership of Sri. Pranabjyoti Nath IAS. This team has been operating from the war room formed/maintained at the Labour Commissionerate, states the Government.

It has been stated that call centre's and help desks have been set up in all districts to address the grievances of "guest workers" and are functional 24/7.

"Adequate number of multilingual personnel have been deployed in the call centres to converse with the workers and to address their grievances. The District Call centres are equipped with two personnel each working in three shifts, in every district"

The state government has also averred that it has constituted a three-tier monitoring committee at all levels.

"The levels comprise of the District Collector, Tahsildar and the president/ chairperson/ mayor of the respective Panchayath/ Municipality/ Corporation, as the Chairman and the officers of Labour Department, Revenue and Police as the implementing functionaries"

It states that a welfare scheme has also been formulated and 2 crore rupees have been allotted to look after welfare of guest workers.

The Government has also highlighted details regarding the number of migrant workers in terms of the plan to transport them to their destination, the mechanism of registration and other details as had been sought by the Supreme Court.

For this purpose, it has been averred that a nodal officer has been appointed to look after the affairs of inter-state transit. Moreover, field surveys to gauge the willingness of migrants to head back to their native places are also being conducted, the statement avers.

As regards passengers wanting to head back to Kerala, it is stated that the Bihar Government has already deposited the money to railways for their travel fare, "even though the Keralite passengers were willing to pay for their train ticket".