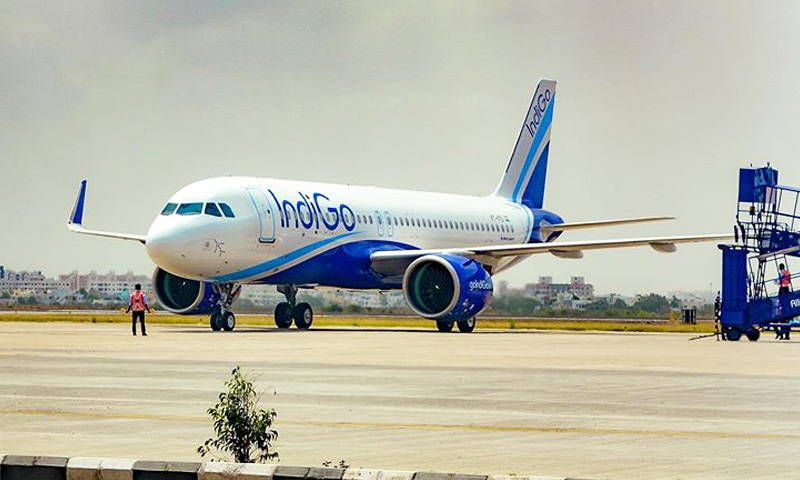 The Supreme Court has observed that there is no obligation on the airlines to escort every passenger after issuing him/her a boarding pass at the check-in counter until he/she reaches the boarding gate.

The Airlines submitted that the passengers were treated as 'No Show' as they had not appeared at the boarding gate within the prescribed time. It was also submitted that Airlines had only acted as per the Contract of Carriage.

While allowing the appeal, the bench of Justice AM Khanwilkar and Justice Dinesh Maheshwari observed:

The State Commission has referred to the observations in Dr. Bikas Roy & Anr. vs Interglobe Aviation Ltd. (IndiGo) decided by the Commission taking the view that after issuing boarding pass, it is the duty of the airlines' authority to help the passengers, so that they can board the flight well in time on completion of the security check-up. This is a sweeping observation. We do not agree with the same. We have already taken the view that there is no obligation on the airlines to escort every passenger after issuing him/her a boarding pass at the check-in counter until he/she reaches the boarding gate. That would be a very tall claim to make. Indeed, in a given case, if the passenger encounters difficulty or impediment to report at the boarding gate, he/she is expected to seek assistance of the ground-staff of the concerned airlines well in time. If such request is made, there is no reason to presume that the ground-staff of the concerned airlines will not extend logistical assistance to facilitate the passenger for reporting at the boarding gate in time. That, however, would be a matter to be enquired into on case to case basis. That question does not arise in the present case, as no such plea has been taken in the complaint or the evidence given on behalf of the respondents.

The bench observed that it is the primary obligation of the passenger, who has been issued boarding pass to undergo the security check procedure and reach at the boarding gate well before (at least 25 minutes before) the scheduled departure time.

"No doubt, it is said that the consumer is the king and the legislation is intended to safeguard and protect the rights and interests of the consumer, but that does not mean that he is extricated from the obligations under the contract in question much less to observe prudence and due care", said the judgment.

About the invocation of the principle of right to care of the passengers by the Commission, the bench observed:

The question of due care by the ground-staff of the appellant-Airlines would arise when the passengers are physically under their complete control as it had happened in the case of N. Satchidanand (supra). That is possible after the passengers have boarded the aircraft or may be in a given case at the operational stage whilst facilitating their entry to the boarding gate. In the present case, there is no assertion in the complaint or in the oral evidence produced by the respondents that they (respondents) had made some effort to take guidance or assistance of ground-staff of the appellant-Airlines at the airport after the boarding passes were issued to them for reaching at the boarding gates and that such assistance was not provided to them.

Taking note of the facts pleaded in the complaint, the Court observed that the Airlines cannot be blamed for the non-reporting of the passengers at the boarding gate before the prescribed time. The court also refrained from issuing directions to all the airlines to abide by uniform practice.  However, such a suggestion made by Amicus was left to be considered by the competent authority (the DGCA)  after interacting with all the stakeholders.