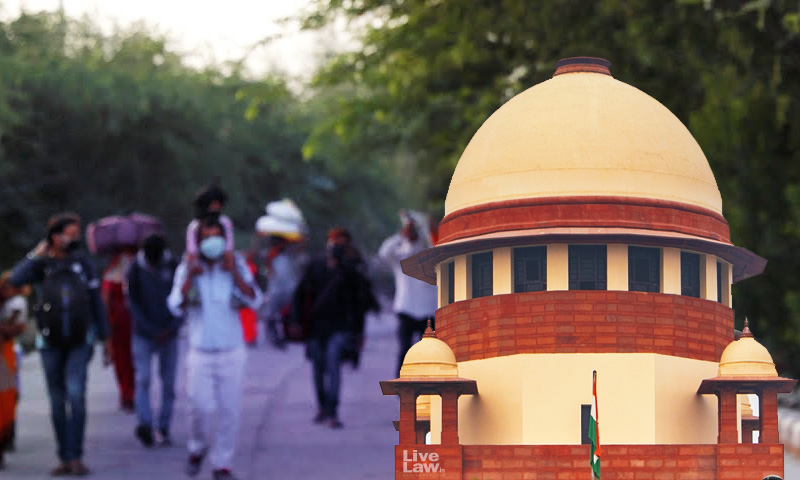 Taking note of the miseries of stranded migrants across the country, the Supreme Court on Thursday passed a slew of significant directions. They are :No fare either by train or bus shall be charged for migrant workers. The rail fare to be shared by states as per their arrangement. In no case any fare should be asked or charged from any migrant workers by the States and the...

Taking note of the miseries of stranded migrants across the country, the Supreme Court on Thursday passed a slew of significant directions.

The bench comprising Justices Ashok Bhushan, S K Kaul and M R Shah also directed the Centre to place on record information regarding number of migrants awaiting , transportation to native places, plan for transportation and mechanism of registration and other requisite details.

"We believe that the centre and state governments require to be given some time to bring the steps taken by them on record.
At present, looking at the miseries of the #migrantworkers, we are of the view that some Interim Directions need to be issued"

The matter has been adjourned till June 5.

During the hearing, the bench posed several questions to the Central Government on the issues concerning migrant workers, who have been stranded during the lockdown.