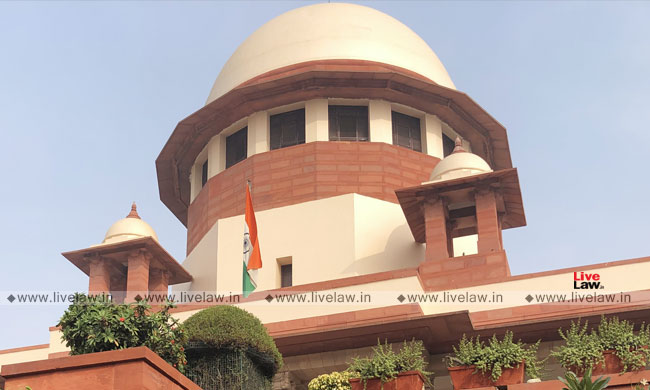 The Supreme Court will deliver its judgment in a writ petition filed by eight judicial officers who alleged that the Madras High Court collegium ignored their names and instead recommended their "juniors" for elevation as judges of the High Court.

The petitioners include Madras High Court's Registrar (Vigilance) R. Poornima, Tamil Nadu State Legal Services Authority (TNSLSA) Member Secretary K. Rajasekar and the Principal Judge of the Family Courts in Chennai A.K.A. Rahmaan, Principal District Judges R. Sakthivel, A. Kanthakumar, A. Nazeema Banu, M.D. Sumathi and M. Suresh Viswanath. They contended that, a majority of them had completed 10 years of practice as lawyers before being recruited as District Judges on February 18, 2011. In 2017, they had also completed six years of service in the district judiciary. However, when it came to elevation as High Court judges, the collegium did not consider them. [Source: The Hindu]

The CJI led bench had, in December 2019, Issued notice restricted to the question of the entitlement of the petitioners to be considered for High Court judgeship by virtue of having put in 18 years.

The bench comprising of the Chief Justice SA Bobde, Justices AS Bopanna and V. Ramasubramanian had finally heard the writ petition on Monday and reserved it for judgment.

The judgment will be pronounced tomorrow at 12pm through video conference.